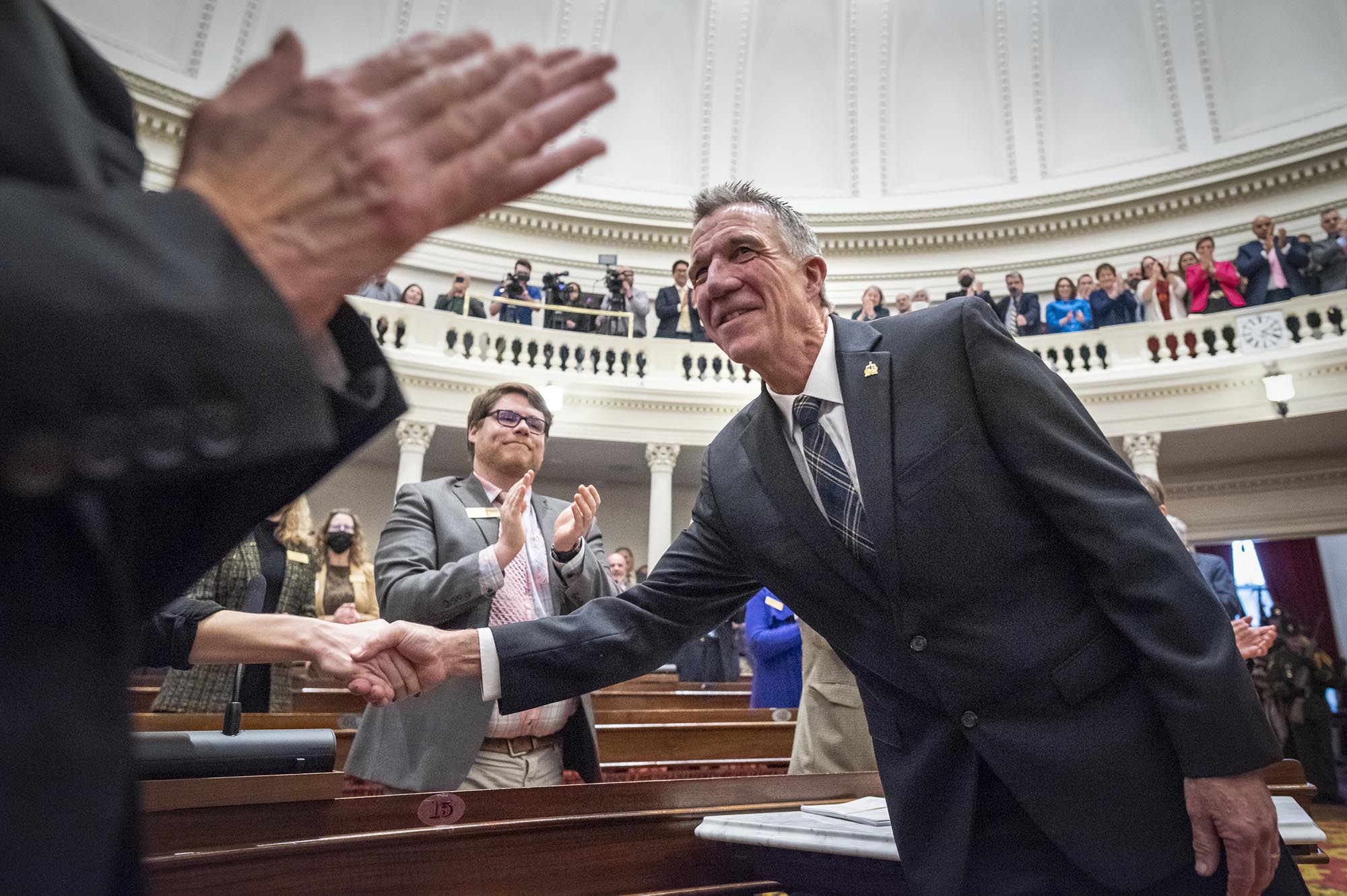 On January 4, fresh off a seventy percent reelection victory, Gov. Phil Scott gave his fourth inaugural address to the legislature and the people. As we have come to expect, it was a workmanlike address, emphasizing what is good about Vermont and what his administration has done in the past six years to restrain costly government while working to address real, continuing problems not of the governor’s making.

I was particularly interested in the governor’s comments on addressing climate change – especially because he is facing a legislature firmly under control of the Vermont Climate Council supergovernment.

He cited nearly a quarter billion dollars – much of it from the Federal Treasury – in spending to reduce emissions, revitalize old homes, lower energy bills, improve health and protect communities from flooding. He cited cost-free weatherization investments and his favorite climate change weapon, subsidized electric vehicles using subsidized public charging stations – and paying no fuel tax to support the state’s highways and bridges.

Significantly, he pointed out that “we have some serious work to do to make sure our electric grid can accommodate (all that electrification)….” Yes, we certainly do.

And then the governor said “this isn’t the time to increase the burden on anyone. And we certainly can’t ask lower- and middle-income families to cover the costs for their wealthier neighbors..”  Hold that thought, Governor, for when the legislature drops its affordable heating (sic) bill on your desk.