Two weeks ago, when Gov. Scott was about to veto the Global Warming Solutions Act, the media was quick to interview activists strongly opposed to the veto – but of course at least to my knowledge the media didn’t bother to interview anyone outside the Scott administration who had said for nine months that this bill was really bad for Vermont. 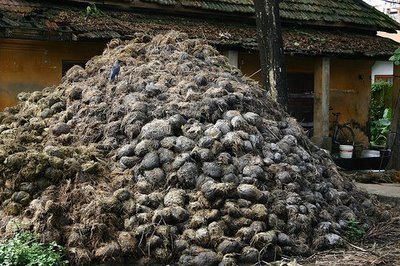 Here’s a sample of a media interview. It’s with Emily Thompson, who bills herself as the political coordinator of Sunrise Middlebury. Said she, “Governor Scott has the opportunity to be a leader in environmental and social justice policy in this country. But if he vetoes the Global Warming Solutions Act, he will endanger young people, low-income groups, communities of color, indigenous communities, the disabled, women, and other frontline and marginalized groups.

That rhetoric reminds me of the apocryphal headline on the very liberal New York Times maybe 30 years ago: ”World to End! Women, minorities and the poor to suffer most.”

What Coordinator Thompson makes admirably clear is that her liberal mindset requires that every current cause like defeating the menace of  global warming is a special threat to “frontline and marginalized groups” and of course antithetical to “social justice” and the never-ending fight against inequality.

Wrapping all these left wing causes together into an unassailable and inseparable  package is on display every day. It’s a sorry pile of meadow muffins if you ask me.