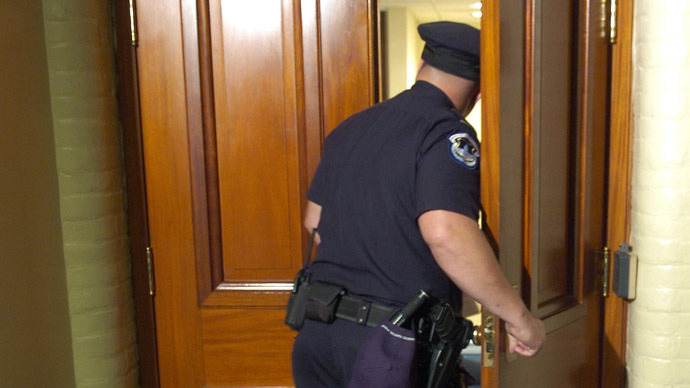 The Supreme Court has ruled unanimously for a Rhode Island man after police responding to a domestic disturbance took guns from his home without a warrant — a violation of the man’s Fourth Amendment rights, the justices ruled.

Police citing mental health concerns seized two handguns while in Edward Caniglia’s  home, though the man had no criminal or violent history. His wife had reported she was concerned he was suicidal.

Justice Clarence Thomas wrote for the Court. “The Fourth Amendment protects ‘[t]he right of the people to be secure in their persons, houses, papers, and effects, against unreasonable searches and seizures. The ‘very core’ of this guarantee is ‘the right of a man to retreat into his own home and there be free from unreasonable governmental intrusion.’”

The Court has previously held that law enforcement can search vehicles in its possession during times of emergency without first getting a warrant. But the high court said  that cars and homes should be treated differently, because law enforcement responds to accidents on the highway. “What is reasonable for vehicles is different from what is reasonable for homes,” Justice Thomas wrote.

Thank you, all nine Justices of the Supreme Court