Vermont flooding shows no signs of stopping... or increasing 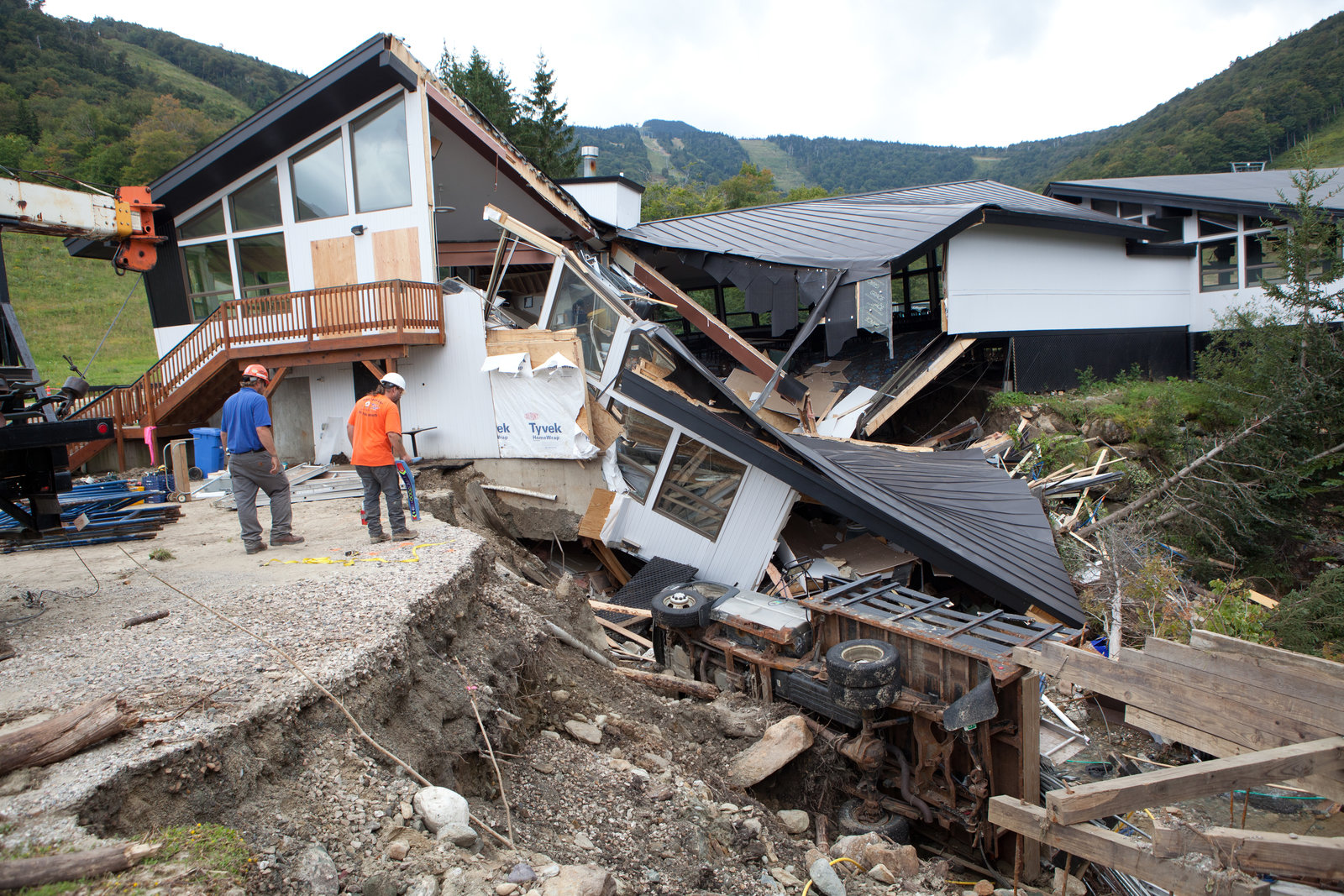 A few weeks ago, VTDigger reported that “since Irene hit Vermont Aug. 27, 2011, many have warned that climate change would make similar rain and floods more frequent, and the August storm appears to be an example of that.”

Whoever the “many” are, they seem to be asserting that Vermont will be experiencing more frequent floods that are also more potent in the decades to come as climate change accelerates. This raises a fascinating question in my mind. Would we be able to measure the strength of climate change simply by monitoring the frequency and potency of Vermont floods? The answer seems to be “no.”

The Great Flood of 1927 caused around $450 million worth of damage, adjusted for inflation. In 2011, Hurricane Irene caused $700 million  worth of damage. Aha! Clearly, Irene was more damaging.

The ratio of damage is roughly the same as the ratio in increase in population, from 360,000 (1930 Census) to 630,000 (2010 Census). On a per person basis, assuming incomes to be equal across time periods, the floods were equally devastating. And the net impact was probably less, since Vermonters of 2011 had higher incomes than Vermonters of 1927. The economic growth of the past century is already proving to be an excellent cushion against climate change. This brief economic comparison matches with the rainfall in both events- an estimated 6 inches of rain for each.

Even if climate change will make things worse overall on a global scale, we should not assume that every climate related phenomenon in every area of the globe will get worse.

Just recently in March 2021, several scientists in the journal Geophysical Research Letters, looking at global flooding patterns, in what looks to be the first study of its kind. They found “since the 1970s, the 20-year and 50-year extreme river floods have mostly increased in temperate zones but decreased in arid, tropical, polar, and cold zones. In contrast, the 100-year floods have decreased in arid and temperate zones, and show mixed results in cold zones, but at a smaller sample of sites with long records.” This would imply Vermont will see less flooding, rather than more, as the climate changes.