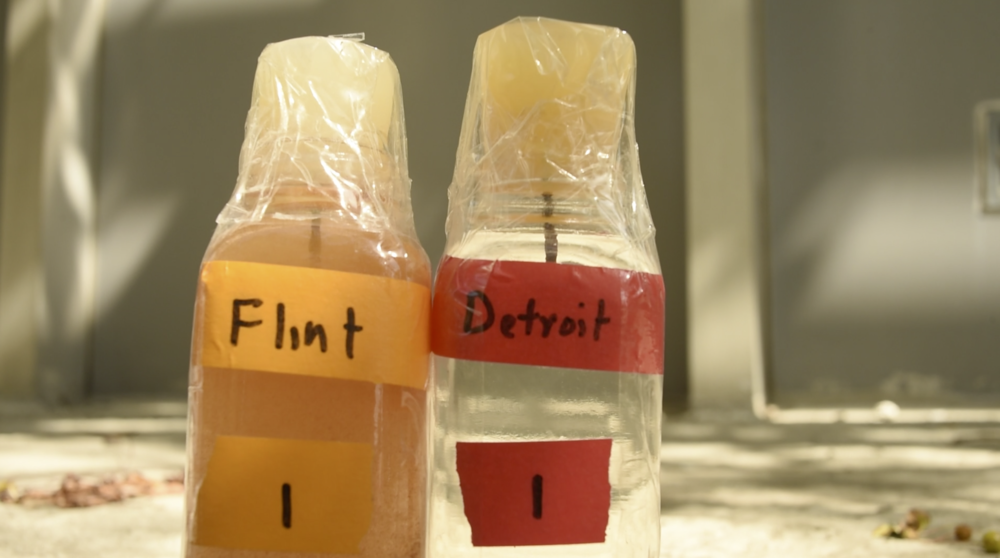 Five years ago I wrote a column explaining the Flint Michigan lead-polluted city drinking water disaster. At the root of it was a government project to build a new water supply system from Lake Michigan, sold as a jobs creation program for the distressed industrial city.

Now a zealous Michigan prosecutor has filed charges against a bunch of public officials including then-governor Rick Snyder, a Republican, and officials in his administration for various offenses relating to their handling of the problem.

Here’s something curious. No charges were filed against Democrats. No one at either the Environmental Protection Agency or the Genesee County health department was charged. Neither was the then-Mayor of Flint, who was the moving force for the Lake Michigan pipeline, the delay of which caused the city to go back to the old Flint River plant that caused the problem.

Former Flint mayor Karen Weaver, a Democrat who took office after the emergency struck, faulted former EPA administrator Gina McCarthy for taking months to respond to the water crisis after she was alerted to it. “You want to talk about climate change, but what about environment justice?” Weaver said of McCarthy in an interview with the Flint Journal last month, adding that the water crisis “happened on [McCarthy’s] watch. [She} played a major role in Flint being poisoned.”