The Peterson Foundation, that tracks government spending, recently came up with a surprising result. 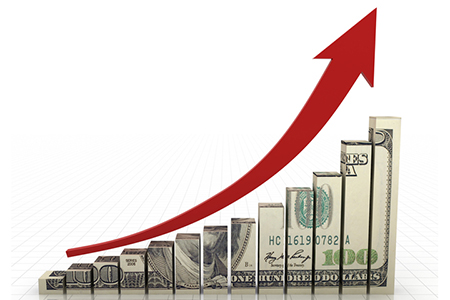 Their economists added up all the funds shipped to each of the fifty states – to state government, to businesses, to individual checks, to hospitals and so on – in response to the pandemic appeared in early 2020 through the end of the year.

Here are the results. The Feds sent little Vermont  $4.8 billion dollars.  That comes to $7,729  per person. That sum puts Vermont second among the fifty states, trailing only New York which got $7,840 per person. And even so, the state budget department is projecting a $180 million General Fund shortfall  for next year.

That $4.8 billion is an astonishing inflow of money – and it’s not our tax dollars. That all came from the Federal government issuing more debt – over $2 trillion more debt at last count, and President Biden vows to spend another two trillion – all of it borrowed – as soon as he gets control of Congress.

Even before Biden’s coming expansion, the national debt has shot up past $27 trillion dollars, which is forty percent larger than the Gross Domestic Product of the American economy. When President Trump took office in 2017, the debt was about $20 trillion. What’s debt to a President whose whole business career was financed by debt?

Can this debt financed spending be sustained? Of course not.