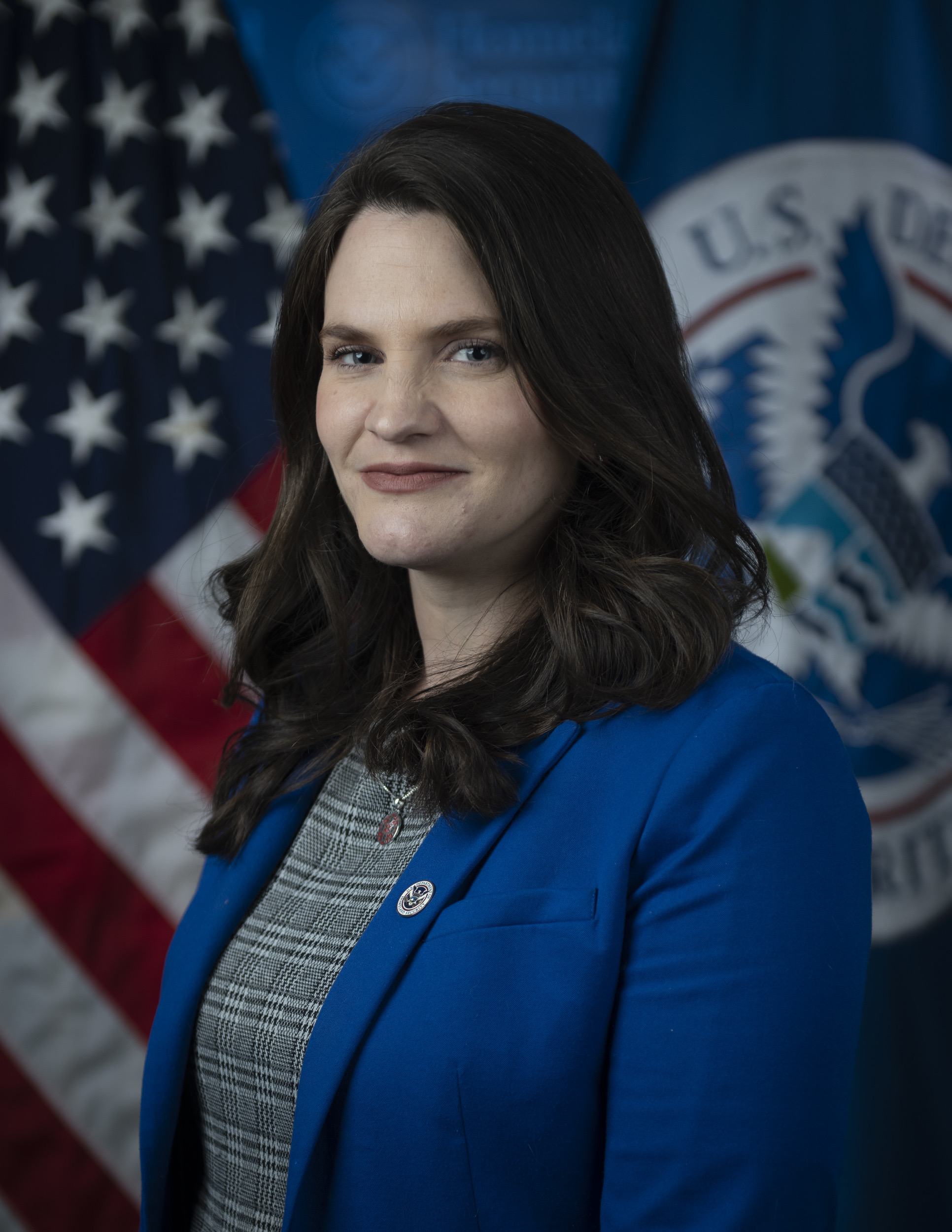 That was ludicrous enough, but the Administration then named one Nina Jankowicz to run the machine. Ms. Jankowicz is a voluble and sharp tongued 33 year old social media activist from the nether regions of the Democratic Party, eager to wield the hammer of the Biden Ministry of Truth.

She was quick to characterize herself as the “Mary Poppins of disinformation governance”.  As the Wall Street Journal editorial board reported:  “Quick as she came, the Mary Poppins of Disinformation unfurled her umbrella and floated away to her next job, nannying another nation of children who had the wrong ideas. …Only three weeks after the announcement, media reports say the board is being ‘paused’ and Ms. Jankowicz has resigned.”

The right wing Patriot Post was quick to label her “Brandon’s Scary Mary”. Ms. Jankowicz, suddenly disemployed, complained  “to say that I’m just a partisan actor was wildly out of context.” Yeah, right.

Another right wing group has catalogued hundreds of examples of disinformation uttered by President Biden himself, a lot of them unwittingly.

Farewell to Scary Mary. As Thomas Jefferson sagely said, “error of opinion can be tolerated where reason is free to combat it.”