Last week, Jared Duval a member of the Climate Council and the Energy Action Network, testified virtually to the Senate Natural Resources and Energy Committee. 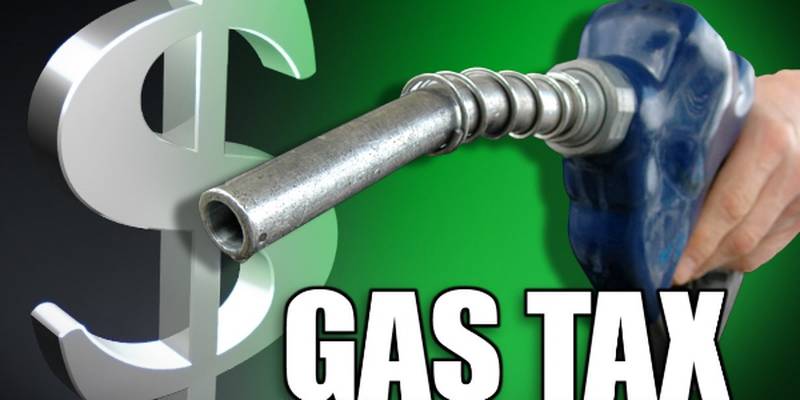 One striking admission: carbon taxes don’t work. “Carbon pricing has been really has historically proven ineffective at reducing fossil fuel use because people's demand for those fuels is highly inelastic and it...can be very regressive. Having lower income and rural folks paying a higher share of that transition which is something that that we do not want….”

Highly inelastic demand means Vermonters don’t drastically change the quantity of fossil fuels they purchase after a tax increase. Transportation and heat are not luxuries for most people on the lower income bracket. They are necessities.

Duval brought up the Climate Council’s alternative for reducing fossil fuels: “a cap-and-invest strategy which, unlike carbon pricing gives you the clarity of setting an emissions reduction cap that declines over time… the polluters, the fossil fuel suppliers, have to purchase allowances for those emissions. And then those funds go to the participating states to invest in emissions reducing activities.” Duval alludes to the section in the Climate Action Plan, which endorses an “immediate requirement for legislative action to authorize the generation and collection of auction revenue from the sale of allowances in a transportation fuel cap and invest program, whether its TCI-P or a comparable approach.”

So, what’s the difference between “Carbon Pricing” and “Cap and Invest”? Both drive up the cost of gas and diesel for the consumer. With a carbon pricing (a straight carbon tax), most plans are sold as “revenue neutral”, meaning the money raised from the carbon tax is used to lower a tax somewhere else. For example, the VPIRG carbon tax of 2015 recommended using the revenue to lower the sales tax. The ESSEX carbon tax of recommended using the revenue to lower electric rates. However, under cap-and-invest, the government keeps the money and spends it on programs it deems important – in this case EV subsidies, charging stations, weatherization, etc. Cap and invest is lose/lose for the taxpayer.

Despite TCI being dead in the water, the Climate Council is still holding out for another “comparable approach.” Only time will tell what that looks like. A statewide credit auction seems most likely.

Under cap-and-invest, in-state fuel dealers would be coerced into purchasing “allowances for emissions,” to stay in business. These allowances would function quite similarly to a tax. Rather than using a tax to decrease the number of gallons of gas sold, the bureaucracy would set a continuously decreasing number of gallons of gasoline that can be sold in Vermont annually. To obtain permission to sell this gasoline, sellers will enter a state auction.

Increasing the seller’s price ultimately results in an increase in a higher price at the pump. This is especially true when buyers are highly unresponsive to price/tax changes for necessities like gasoline. In such a scenario, economic theory suggests consumers will bear more of the tax burden than suppliers (excluding variables such as state borders).

But the wording of the Climate Plan makes it easy to believe that the government wants to keep this cap-and-invest money to pay for other climate action policies, similar to the first Vermont carbon tax from 2016.

If a statewide auction is set up, gas stations on Vermont’s border will have to consider two hefty competitors with artificial advantages, before they bid for gasoline: 1) centrally located Vermont gas stations, who can afford to pass on more of the government’s burden to their customers because they aren’t competing against out-of-state gas stations and 2) New Hampshire gas stations who currently pay gas taxes at $0.06/gallon less than Vermont, a gap which would grow larger under cap-and-invest. New York gas stations could factor in as well, if the cap-and-trade difference exceeds Vermont's current $0.15/gallon tax advantage vs. NY.

Any cap-and-invest scheme would eventually make Vermont border gas stations so uncompetitive on price that they would go out of business, long before gasoline is banned entirely. If the cap-and-invest limit becomes 0 gallons of gasoline, centrally located Vermont gas stations wouldn’t be far behind. At that point, one wonders if close-to-the-border Vermonters will be the only ones with gasoline powered cars, spending a Saturday drive filling up across the border. Symbols of fossil fuel defiance to the end, when everyone else is stuck with EV’s.

To watch Duval’s testimony and comments from senators, click here.