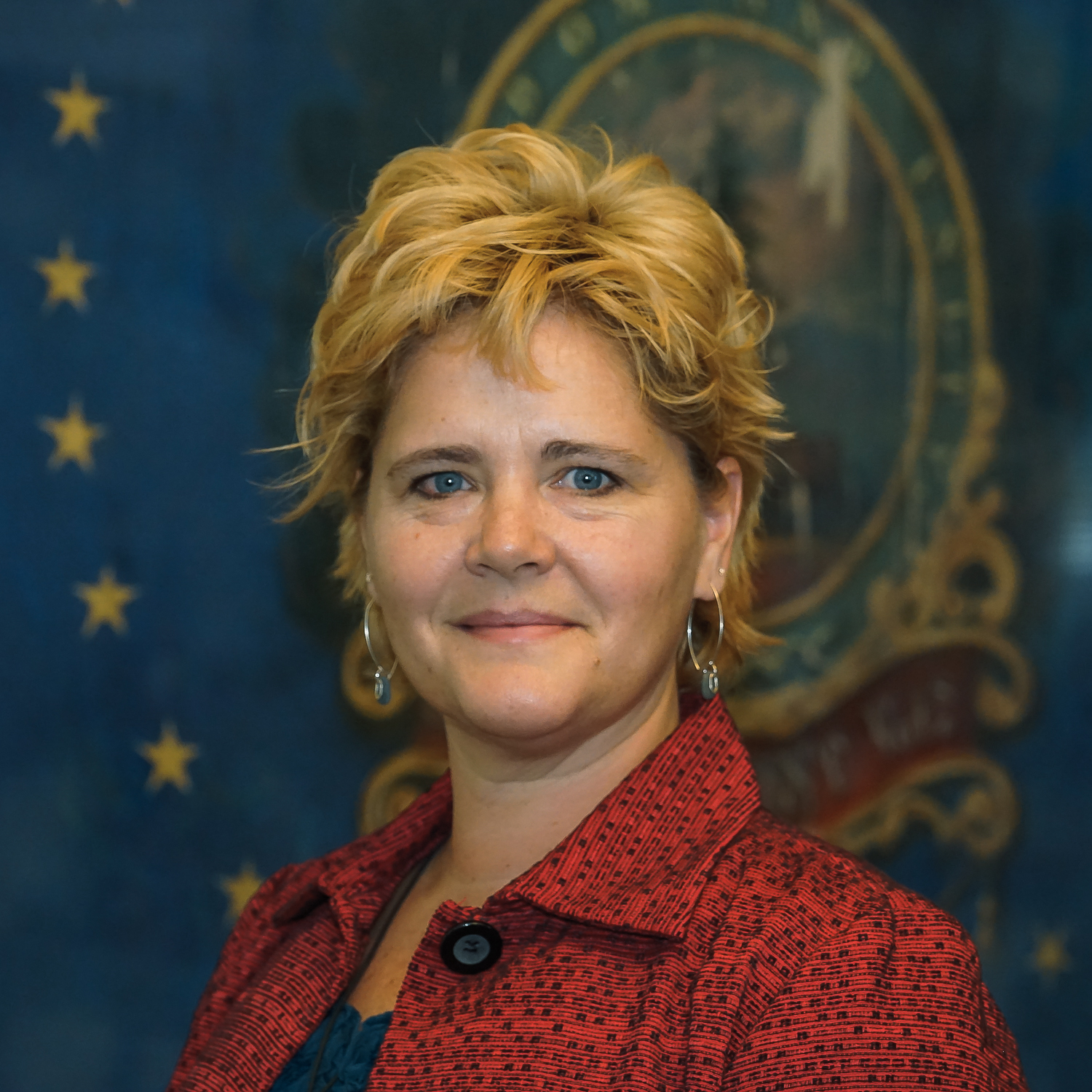 On October 6, Hank Kim, of the National Conference on Public Employee Retirement Systems testified in front of the Pension Benefits, Design, and Funding Task Force, which is responsible for finding a way to reduce Vermont’s massively underfunded state employee and teacher pensions.

“Let's say you know an individual has a mortgage of $200,000.  Their income is around annual income is $30,000 a year, obviously there is underfunding there. But as the bank evaluates the credit risk of the borrower, if they see that you know the likelihood of that borrower, or their income is going to grow over the years because they're in a good job, they perform well etc., that even though through inflation that the mortgage may grow, that as long as the income growth of that borrower keeps pace with that, then the monthly payments will be affordable for that borrower.

And if that borrower is smart and pays a little bit more each month, to make their mortgage instead of a 30-year, be able to pay it off in 28 years, all the better. So we're not saying that the unfunded ratio will not grow again. It may grow. What we're trying to measure: is that growth sustainable, based on the economic capacity, and the economic growth capacity of the of the plan sponsor?”

Kim’s statement suggests that Vermont ‘isn’t in as much trouble as the alarmists are making it seem.’ Earlier in his testimony, Kim called attention to the economic benefits that pensions are giving the state economy. If Vermont reduces the pension benefits it gives to state employees and teachers, our economy would suffer.

To her credit, Sarah Copeland Hanzas (D-Bradford), expressed skepticism of Kim’s dismissal. “The challenge that I'm having at this moment is that the mortgage analogy only works so far in this scenario. When those of us who are thinking of the analogy of our household mortgage, we know what we spent on our house when we bought it. And we know that that is a fixed amount and therefore what we'll be paying is predetermined. But in the scenario that we find ourselves with unfunded liabilities growing because of demographic assumption changes and/or poor investment performance.”

She explained the important distinction between a mortgage and the pension crisis: “essentially, the amount that we are paying on our home in this mortgage scenario is growing. And I’m challenged to agree with your assessment of this way of determining sustainability, because we may have thought we were buying a $200,000 house and may in fact be that we are buying an $800,000 house or a $1 million house. we just can't predict what the ADEC payment is going to be into the future so it has become difficult for the General Fund to keep up with even the basic ADEC payments, let alone doing the right thing and paying more than the ADEC.”

ADEC stands for Actuarially Determined Employer Contribution, and is the amount actuarially calculated each year that is required to be contributed by an employer to a pension plan's pool of assets in order to ensure there will be enough funds to pay promised pension benefits.

If we the taxpayers can be compared to a homeowner, our “economic growth capacity” is pretty limited. Vermont’s population remains stagnant, and no strong evidence suggests this will change anytime soon.

The implication in Kim’s mortgage analogy is that Vermont taxpayers are akin to a young homeowner, set to get a good raise to help pay for underfunded pensions for all of their hard work. But Copeland Hanzas reminds Kim of Vermont’s “unfunded liabilities growing because of demographic assumption changes.” Those demographic changes being an aging, rapidly retiring population that is putting less money in the state coffers for funding the pensions.