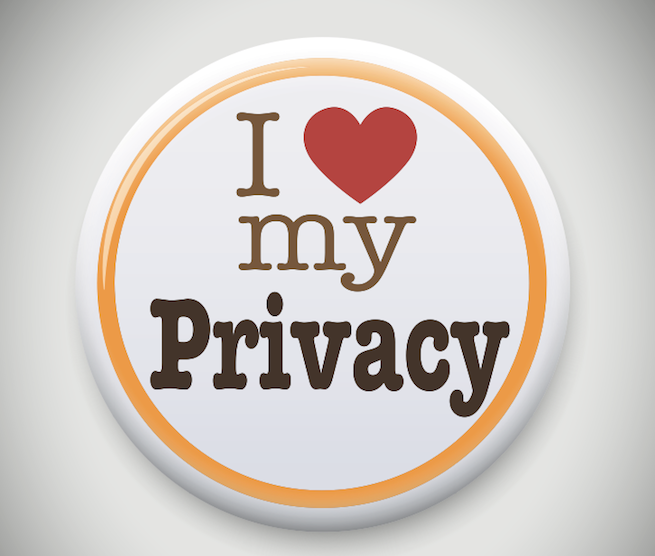 One of the big causes on the Left is to make nonprofit organizations reveal their donors.  A case in the US Supreme Court, Americans for Prosperity Foundation v. Becerra, challenges California's blanket requirement for nonprofits to disclose their top donors on their tax reports.

A number of nonprofit groups argued that the rule violates their First Amendment right to associational privacy. Those forms contain the names and addresses of major donors. Although California purports to keep this information confidential, it has repeatedly failed to do so. Recently, the State published more than 1,700 Schedule B forms on a public website over a period of many years.

The Left wants this information so it can organize campaigns to denounce and boycott donors to conservative causes.

A week ago the liberal American Civil Liberties Union joined the fight against making nonprofit organizations disclose their donors. It filed an amicus brief with the Court along with the NAACP Legal Defense and Education Fund, the Knight First Amendment Institute at Columbia University, the Human Rights Campaign, and PEN America urging the Supreme Court to protect the privacy rights of non-profit donors across progressive and conservative organizations.

Undoubtedly the signers stand on the firm ground of the 1968 case NAACP vs Alabama, in which the Court struck down the segregationist government of Alabama’s demands to know the names of donors supporting the civil rights movement.

Kudos to the ACLU and NAACP for standing up against the Left’s latest attempt to muzzle free speech.