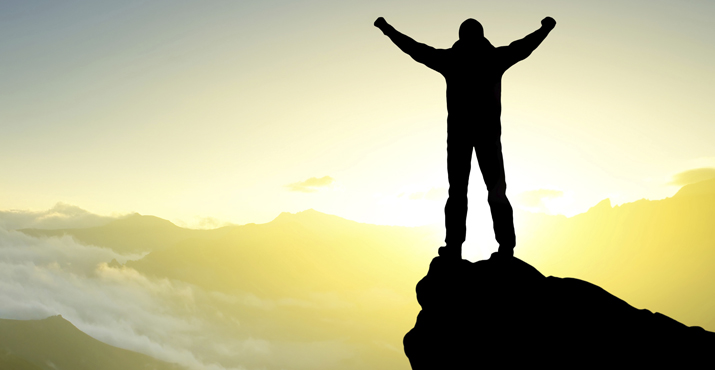 The attempt to upend heating in Vermont's built environment collapsed this legislative session. The "Clean Heat Standard" (CHS) bill was touted as the most impactful plan to meet the carbon reduction goals mandated by the state’s Global Warming Solutions Act. It planned to replace fossil-based heating fuels with (carbon-intensive) biofuels or wood burning systems; and force local fuel dealers to pay for installing cold-climate heat pumps and weatherizing homes across the state.

Our team's relentless efforts to educate legislators and the public about the CHS's disruptive economic impact, unethical and unworkable logistics, and exorbitant costs played an important role in defeating the bill. We published commentaries detailing every aspect of the poorly-conceived bill in various news media outlets, and interviewed industry experts and stakeholders on our "Common Sense Radio" show. Legislators relied on our data-backed findings to make the case against the bill to their constituents. We recommended an amendment to prevent the Legislature from delegating its policymaking authority to an unelected 3-member commission. It won support from the Governor who ultimately vetoed the bill. The Legislature failed to override his veto by one vote, thereby sparing Vermonters from paying a carbon tax to heat their homes with fossil fuels.

We expect the fight to continue next year as the Vermont Climate Council is looking for other states, such as Massachusetts and Maine, to join a CHS interstate coalition.