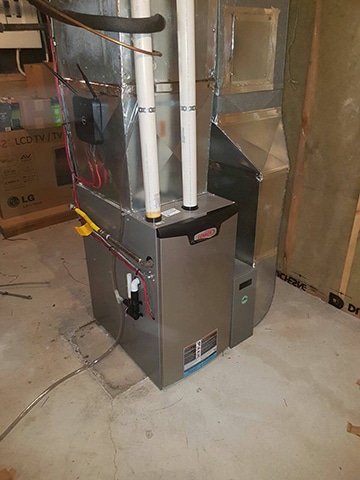 Matt Cota of the Vermont Fuel Dealers Association observes in their member newsletter that “Meanwhile, the same city council is expected to impose a carbon tax on new gas furnaces in order to convince more people to hook up to electric heat. This is the same electric heat that caused Burlington residents to flee an apartment complex because the temperature inside didn’t get above 45 degrees in December. This is also the same electricity that comes from the city-owned Burlington Electric utility that is fed by the city-owned wood burning power plant. This is the same wood burning power plant that operates at just 24%  efficiency and is the largest emitter of carbon dioxide in Vermont.”

Matt’s observation explains why it is so hard to even get a hearing from those afflicted with the climate change obsession. They have grand plans to use the government’s coercive power to make you – the homeowner, vehicle driver, business person and taxpayer – submit to their prescriptions for things that will never make the slightest difference to the planet’s temperature.

If they’re hung up on “air pollution” caused by  C02 emissions, maybe they ought to do something about the largest emitter in Vermont, their own municipal power plant. But no, they’re addicted to virtue signaling instead of dealing with their own CO2 emitter problem.