Costs of wind and solar

Longtime environmentalist Michael Shellenberger said in an October 1 lecture in Sydney, Australia that one of the “most misleading ways wind and solar sales people sell their technology” is to claim the electricity produced by wind and solar is cheaper.” 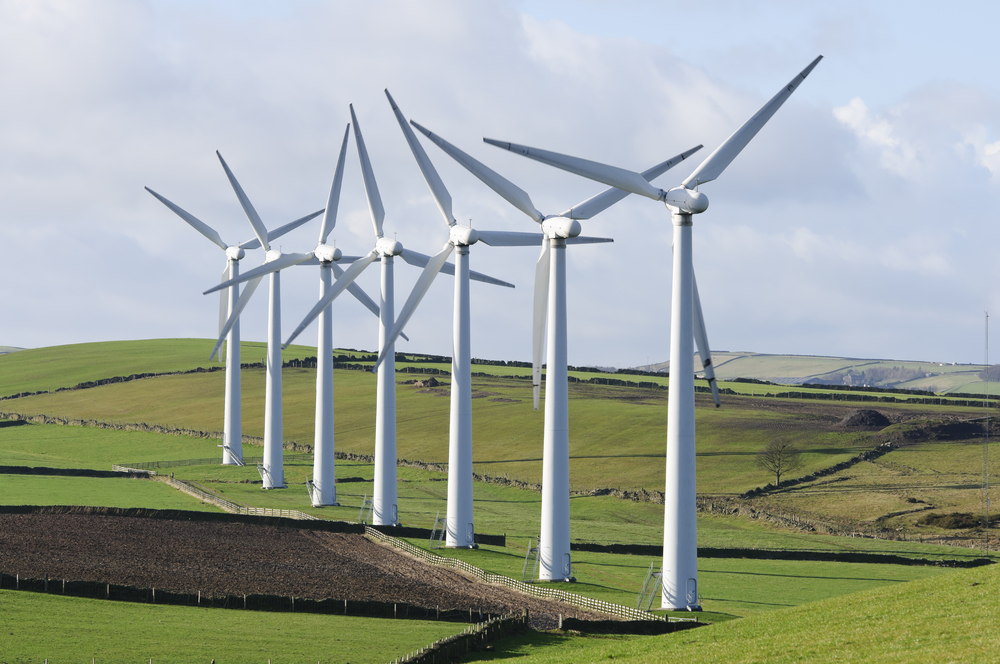 “However, the paradox about wind and solar energy is when deployed at scale, they actually make electricity production more expensive,”

“There are basically two reasons,” he said. “It requires more machines, more backup power generators, more transmission systems, and more people to manage the chaos of an electrical grid with a large amount of unreliable weather-dependent, variable, intermittent energy.”

Shellenberger  said “Solar and wind produce too much energy when you don’t need them, and not enough energy when you do, and both of those impose costs on the electrical grid.”  He pointed to a prediction by German economist Leon Hirth, that the economic value of wind and solar [electricity] significantly decreases as they take up a larger percentage of the electricity mix on a grid.”

In a paper for Energy Policy in 2013, Hirth estimated, when:

1) Wind power generation is 30% of the electricity mix on a grid, its value decreases by 40%; and

2) Solar power generation is 15% of the electricity mix on a grid, its value decreases by 50%.

He noted that it would cost the US $750 billion dollars to create enough storage to back up the entire country’s electricity grid for just four hours.