The Vermont Tax Structure Commission released its 180 page draft report to the legislature in January, and one of the major 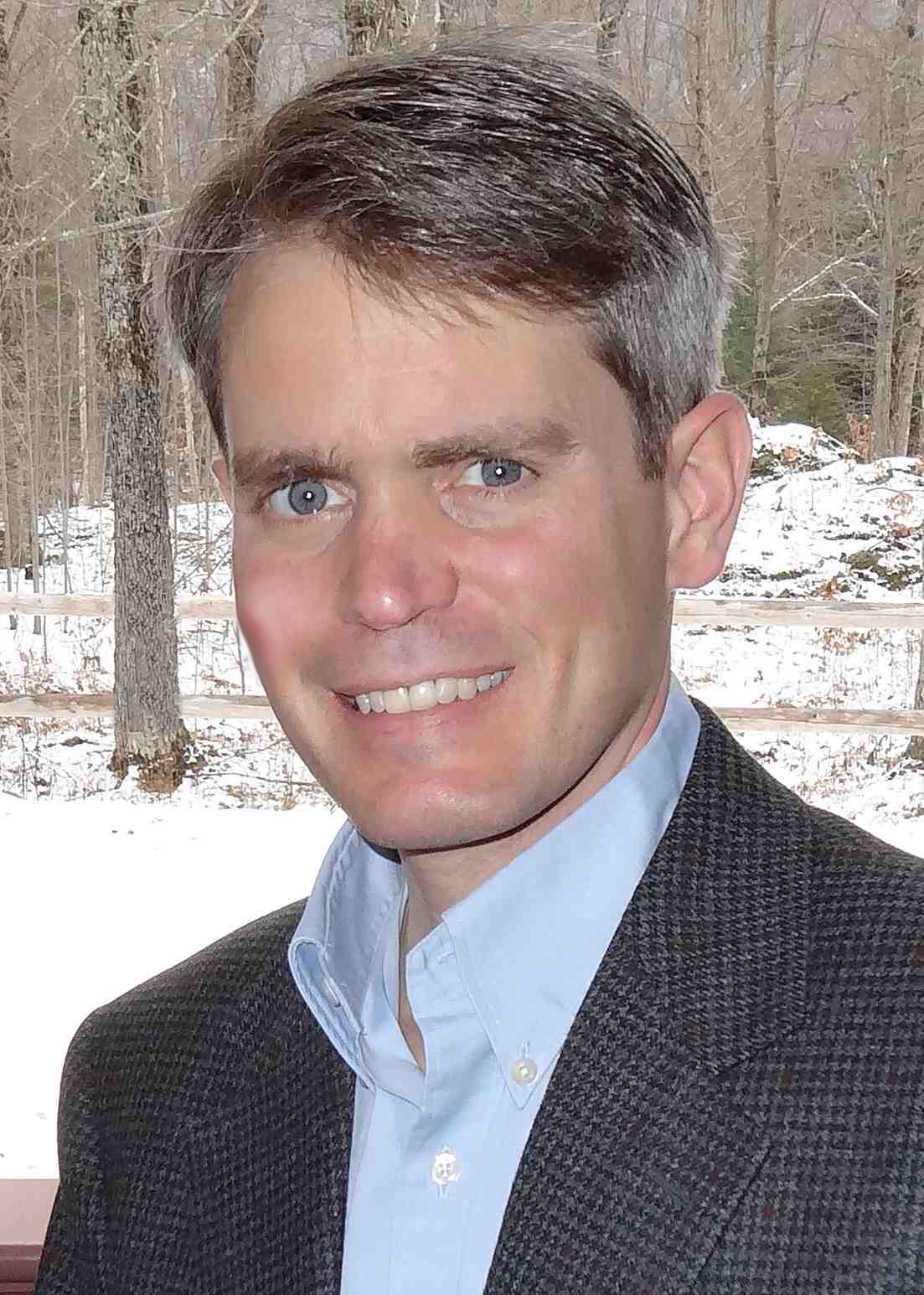 recommendations it makes is to expand Vermont’s 6% sales tax, currently limited to non-essential goods and a few select services, to all goods and services except healthcare. Doing this would be accompanied by an overall rate reduction to 3.6%.

This move would have serious implications for Vermont’s economy. In addition to adding new taxes – and thus cost to consumers -- to services like haircuts, lawn care, auto maintenance, education, plumbing, carpentry, legal aid, financial services, and education (the list goes on and on), current exemptions to the sales tax for food, clothing, and residential energy would also be repealed, making these necessities of life more expensive – and regressively so. Low income consumers spend higher percentages of their income on necessities, therefore, under this scenario, a higher percentage of their income on the tax.

This is a terrible proposal.

First of all, the service sector of our economy has been devastated by Covid restrictions. One can still sell goods through the mail or curbside if the government bans customers from your retail store (not to insinuate that retail has in any way had it easy during the pandemic), but you can’t give someone a manicure, or provide physical training services at all under the same circumstances. Whacking these businesses as they try to re-establish themselves with not only the cost of a new tax but the new logistical responsibility of collecting, accounting for, and remitting the tax would be especially cruel.

As our state college system struggles on the brink of financial collapse and declining enrollment, adding a 3.6% sales tax to the tuition at Castleton University, for example, would increase cost to an in-state student by $450 and an out-of-state student by over $1000, and as much as $1400 at UVM. This is not a good way to “keep and attract” young people. Similarly, as Covid has brought new residents to Vermont who are able to telecommute to their jobs in other states – and we would presumably like to keep them here – making their services less competitive and more complicated via this tax isn’t exactly welcoming.

The Commission is not oblivious to the regressive nature of their proposal, but their suggested remedy is grossly unattractive: expand the welfare state. “[W]e refer to our recommendation… that the legislature look at the full financial picture for low-income Vermonters including income, transfers, and taxes in the context of our recommendations, and adjust the programs that support low-income Vermonters accordingly. (p.68)” In other words, squeeze far more money out of taxpayers in general, and use a portion of it to expand the bureaucracy, “even at a 15% cost of administration (p.67),” and foster increased dependency on government programs. Pocket the difference.

Second, even in good times, lest we forget, our neighbors to the east in New Hampshire have zero sales tax on goods or services. We’ve seen what Vermont’s competitive disadvantage in this area has done to retail businesses along the Connecticut River. Increasing our sales tax on services from 0% to 3.6% and adding groceries and clothing to the mix would create a similar giant sucking sound.

The Commission admits this. “[O]ur recommendation to broaden the base and lower the rate would mean that there would be a slight decrease in demand for the roughly 50% of purchases of goods and services that are not currently subject to the sales tax.” (P.65) But, they argue that this would be offset by increased demand for goods where the tax is lowered from 6% to 3.6%. This is flawed logic.

As noted before, New Hampshire’s sales tax is zero. Vermonters are already conditioned to jump the border to make purchases with zero sales tax – it’s “FREE.” Lowering the Vermont rate by 1.4% is not going to influence that dynamic. However, raising the tax on Vermont’s service sector from “FREE” to 3.6% in the face of a free alternative just spitting distance away will not end well for Vermont’s service sector. Our prediction: all that will happen is that Vermonters who now cross the river to buy their TV’s, toasters and liquor tax free will start getting their groceries, haircuts, and nails done on those trips as well.

But, isn’t it unfair to businesses that sell goods to slap them with a tax but not businesses that sell services? A strong case can be made. But let’s not remedy that by equally spreading misery, and rather work to eliminate the Vermont sales tax altogether. If Alaska, Delaware, Montana, Oregon, and New Hampshire can do it, so can we!