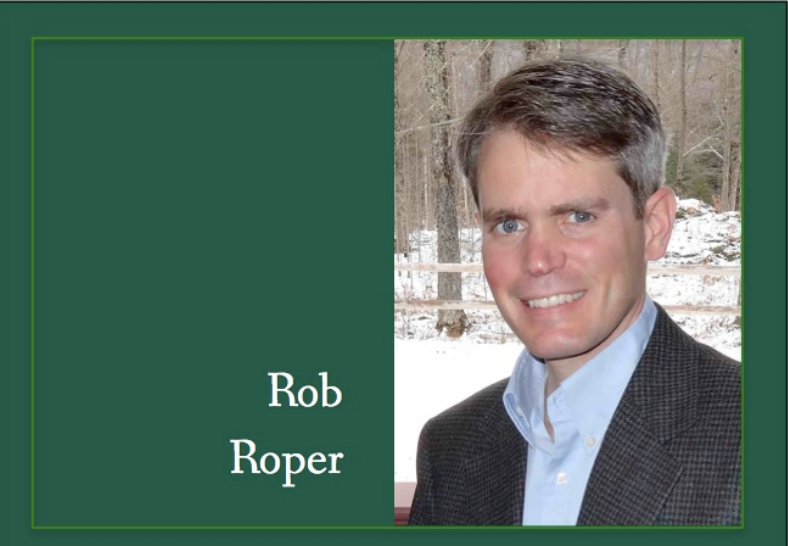 The legislature returned in late August to tie up the loose ends of the 2020 session, and one of those loose ends is the Global Warming Solutions Act (GWSA).

Both the Speaker of the House, Mitzi Johnson (D-Grand Isle) and the Senate President Pro Tem, Tim Ashe (D/P-Chittenden), promised to get the bill through its final stages of passage and to the governor’s desk before they break again for good (Sept. 25 at the latest).

Great! But what’s inside? How do we accomplish this? What will it cost? What impact will it actually have on future climate trends?

On all of these rather significant questions, the bill – and its advocates – are silent. We’ll figure that out later after we pass it, they say! And what happens if we fail at this currently undefined but clearly daunting task? Well, then anyone from anywhere can sue the state at taxpayers’ expense. That bit is in the bill.

Seriously, what rational person would sign a contract like this? Sending your bank routing number to the prince of Zambia who just emailed you that you won their national lottery and he’s ready to wire you the money exhibits sounder judgement than voting for the GWSA.

But, the lack of any plan or details is a key part of the cynical design of the GWSA. If voters knew what was required to achieve the mandates the law, it would be a political non-starter. So, as it stands, a newly appointed panel of unelected “stakeholders” (that’s political-ese for “special interests”) will design a plan to meet the GHG reduction mandates and give it to the unelected bureaucrats at Agency of Natural Resources (ANR), who will then create, implement, and enforce rules impacting the lives and livelihoods of Vermonters based on that plan.

As of now, we the citizens have no idea what that plan is. Nor do the legislators who will vote to pass this bill (and, again by cynical design, will never vote on the rules that will result because of it). This is inexcusable negligence.

But we can speculate as to what the GWSA will ultimately require.

Hold on, our critics wail. You’re just fear mongering. None of that stuff is in the bill! Exactly. That’s the point. It’s not, but for the sake of transparency and honest government, it should be.

We know what items are on the GWSA menu. We deserve to know what’s going to be ordered off that menu – every bit of which we will be mandated to swallow – and what the price of each item is before we agree to sit down for this meal.

If the GWSA becomes law, what kinds of actions will ANR be allowed to take and to what degree necessary to meet the GHG emissions goals laid out in the law? What will it cost, directly and indirectly, to do this? What tangible benefit will Vermonters gain as a result? Until those questions are well and clearly answered – and defined in the bill itself -- nobody has any business supporting the GWSA in any way, shape or form.

Most importantly, does passing this bill now, in the midst of the Covid-19 economic recession make any sense? When Vermonters are struggling to rebuild their household finances and businesses are fighting to remain viable, how can legislators justify saddling our citizens with significant new expenses and draconian restrictions on economic activity? Supporters of the GWSA don’t want these questions asked, likely because they know the answers.

-Rob Roper is president of the Ethan Allen Institute.