The national debt is $28.43 trillion and rising steadily. Even at historically low interest rates, that can’t last forever, the Federal government is paying almost a billion dollars a day in interest on its debt. Social Security will run out of money to make promised payments in 2034. More seriously, The Medicare HI Fund will have to reduce expenditures by nine percent as early as 2026 – and two years earlier than that if Congress and President Biden enact the Sanders $3.5 trillion entitlement bill. What’s the remedy? At the very least, don’t make this worse. 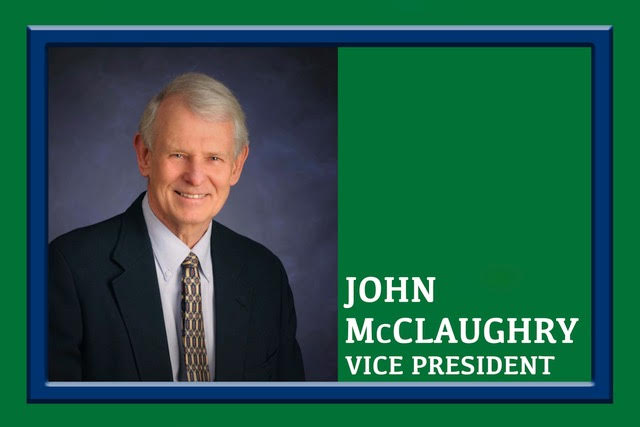 For a moment let’s set aside a long list of national problems – crime, drugs, racism, election laws, epidemics, vaccinations, climate, and a perilous international situation – to focus on a truly critical issue lurking beyond the purview of the nightly news.

To set the stage for this: the Federal government’s current debt owed to the public – before the net contributions to that debt from a pending trillion dollar infrastructure bill and as much as a $3.5 trillion dollar pending entitlement spending bill are added to the nation’s accounting – is $28.43 trillion.  That is 102% of the nation’s total Gross Domestic Product, a level never approached since the final year of World War II. A nation with that level of debt is usually associated with fiscal failures such as Argentina and Greece.

The Treasury pays almost $1 billion a day in interest on this debt – at a time when the Federal government is borrowing (10 year note yield) at 1.33%. A year from now that rate is much more likely to be higher, not lower. The interest component of the Federal budget will accordingly rise, and it must be paid to preserve the nation’s credit.

Last month the Trustees of the Social Security System, including Medicare, released their annual report on the condition of those programs. The Trustees are four Cabinet Officers appointed by President Biden. Here’s what they tell us.

The two Social Security funds combined (retirement and disability) will be exhausted in 2034. That is, all reserves will have been paid out, and the funds will only be able to pay whatever comes in from payroll taxes. At the current payroll tax rate, that will be 78% of benefits promised for that year.

The Medicare program is threatened by longer life expectancy and ever increasing senior  health care costs. At the present tax rate (1.45% of wage and salary incomes, plus a 0.9% Obamacare surcharge on very high income seniors), the Health Insurance Trust Fund (HI) will be able to pay only 91% of expected claims in 2026, shrinking in every succeeding year.

Every proposed remedial step is intensely controversial. For the retirement funds, freeze cost of living increases. Raise social security payroll tax contributions to 10% for employees and employers, and 20% for the self-employed. Pour in general revenues – actually borrowed money - to cover annual shortfalls.  Eliminate early retirement at 62 and increase the retirement age to 70. Tell seniors they’ll have to live on less.

The solutions for Medicare are even more controversial. Raise the payroll tax rate from 1.45% to 5%. Give seniors a cash incentive not to use expensive medical care here and look for treatment in low-cost countries (“medical tourism”). Ration care UK-style, by reducing services to the very elderly or unhealthy, and stretching out waiting times until some patients die. Reduce reimbursements to providers, at the risk of having fewer providers willing to accept discount-priced Medicare patients, giving them cheaper services, and reducing the number of small clinics and hospitals especially in underserved minority and rural areas.

Not only are politicians of both parties allergic to any discussion of this problem, but a large number of them – the Sanders-Biden Democrats – are hard at work to make the Medicare problem rapidly worse.

Their current plan, in Sanders’ pending $3.5 trillion budget bill, would expand benefits to include dental, vision and hearing, and lower the Medicare eligibility age to 60. If put in effect this year, it would bring the Medicare reduced benefit day two years closer, from 2026 to 2024.

The Sanders bill would also create new Federally-funded entitlements, like free college tuition, national child care, and universal pre-kindergarten , the spending for which would compete for many billions of budget dollars with every other Federal spending program.

Covering fund shortfalls by “general revenues” is no longer, if it ever was, any kind of viable solution.  “General revenues” means more borrowed money and/or more tax dollars. The burden of new taxes to avert the exhaustion of the two funds would threaten to cripple the U.S. economy, already facing COVID challenges, increasing dollar depreciation, and fierce international competition,.

What’s my solution? This is an unprecedented, titanic problem, and the only hard advice I can give is: don’t make it worse. Restoring sustainability to faltering Social Security and Medicare will require extraordinarily courageous leadership not presently on the horizon.

Perhaps the roar from seniors getting reduced retirement benefits and restricted health care services will put those funds on the road back to fiscal sustainability. I hope I live to see it.