Commentary: The Harrowing Medical Legacy of 9/11 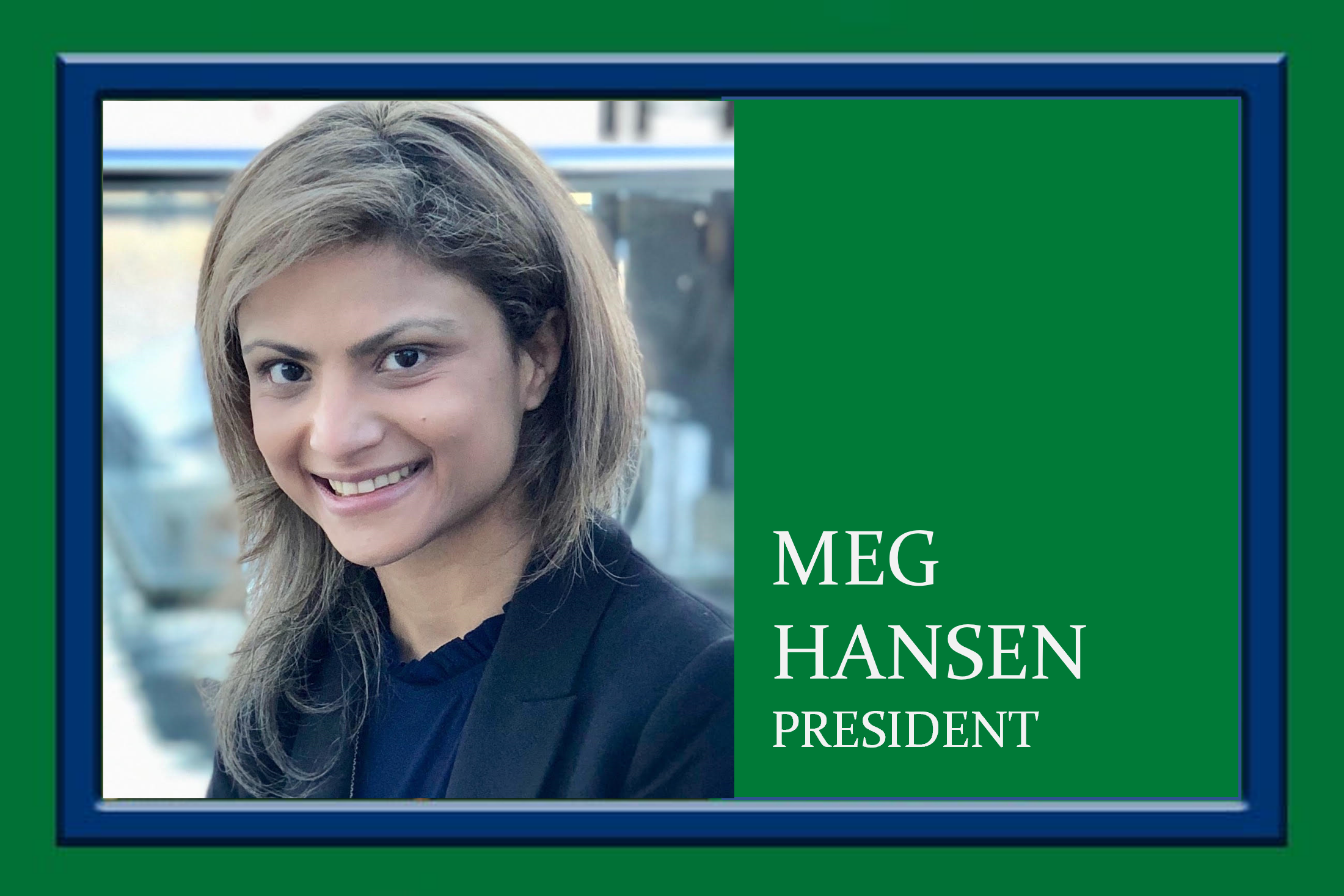 Our collective mind burns with images of the Twin Towers collapsing on September 11, 2001, thousands running for their lives from billows of noxious dust, and New York City shrouded in black smoke and ash. This cataclysm of terror has been imprinted in our cultural memory by gut-wrenching personal stories, videos, photographs, vigils, and memorials. But memories and artefacts alone do not constitute the brutal legacy of  9/11.

The catastrophic events of September 11 have been coded as heritable epigenetic memories in the DNA of the survivors, first responders, and others who lived and worked in the vicinity of Ground Zero. Epigenetics is the study of changes in genetic expression triggered by environmental factors. Epigenetic modifications caused by traumatic experiences do not affect the underlying genetic structure. Rather, they are akin to molecular scars that switch genes on and off, and thus change the way genes behave. Importantly, these scars may be passed from one generation to the next.

Wall Street and the rest of New York City returned to business as usual soon after the tragedy occurred so as to minimize the ensuing financial and economic fallout. While it demonstrated quintessential American resolve and optimism, the rapidly implemented clean-up efforts jeopardized the health of firefighters, law enforcement officers, and other emergency response workers who confronted toxic dust and fires without any protective gear or decontamination measures for over a year. In “Dust to Dust: Health Effects of 9/11” (2006), documentary filmmakers Heidi Dehncke-Fisher and Bruce Kennedy detail the poisons that persisted around Ground Zero for months following 9/11. These included “over 400 tons of asbestos; 90,000 liters of jet fuel containing benzene; mercury from over 500,000 fluorescent lights; 200,000 pounds of lead and cadmium from computers; two million pounds of Polycyclic aromatic hydrocarbons (PAHs) from diesel fuel fires; 130,000 gallons of transformer oil containing PCBs; and silica particulates from 420,000 tons of concrete, plasterboard and glass.” Prolonged exposure to such contaminants has led to devastating and irreversible health consequences.

Dr. David Prezant (Chief Medical Officer, New York Fire Department) published a landmark study in 2008, which demonstrated that firefighters working at Ground Zero one year after 9/11 had lost twelve years of normal lung function in twelve months. In an April 2010 interview with the New York Times, he explained, “This was not a regular fire. There were thousands of gallons of burning jet fuel and an immense, dense particulate matter cloud that enveloped these workers for days.” Consequently, 30-40 percent of firefighters and other workers involved in the rescue and recovery efforts suffer from breathing difficulties, sinusitis, pneumonia, and gastroesophageal reflux disease (GERD). These symptoms have exacerbated into COPD/ emphysema, chronic bronchitis, asthma, and lung scarring in one-fifth cases. High rates of liver and kidney ailments, premature heart disease, and post-traumatic stress disorder are also found.

Furthemore, medical professionals predict new waves of increased disease incidence in the coming decades, particularly with regards to cancer, as it tends to develop after a period of latency. According to the World Trade Center Health Registry, between 2007 and 2011, first responders and civilians present at Ground Zero reported higher cancer rates (11 percent and 8 percent respectively) than the general population of New York State. Newsweek reports that doctors now link over seventy types of cancer to 9/11 and post-9/11 exposure. No doubt, thousands more will lose their health and lives in the near future.

Disease in the aftermath of the World Trade Center attacks may not afflict every American, but it casts a long and dark shadow that touches each of us. The medical scars are embodied by tens of thousands and will be recorded in our collective memory for eternity. This indelible impact ensures that we can never forget that fateful day in 2001. It also reminds us, as Ernest Hemingway wrote, that the world breaks everyone at one point or another, but afterward, some are strong at the broken places.

We, Americans, are strong at our broken places

– Meg Hansen is president of the Ethan Allen Institute.