Commentary: The Climate Council’s “Carbon Tax PLUS” Agenda for Vermont

As gasoline prices hover around record highs, putting tremendous pressure on family budgets, stressing businesses, and making life generally more expensive, the Vermont Climate Council is coming up with a plan to make the problem worse. Much worse. 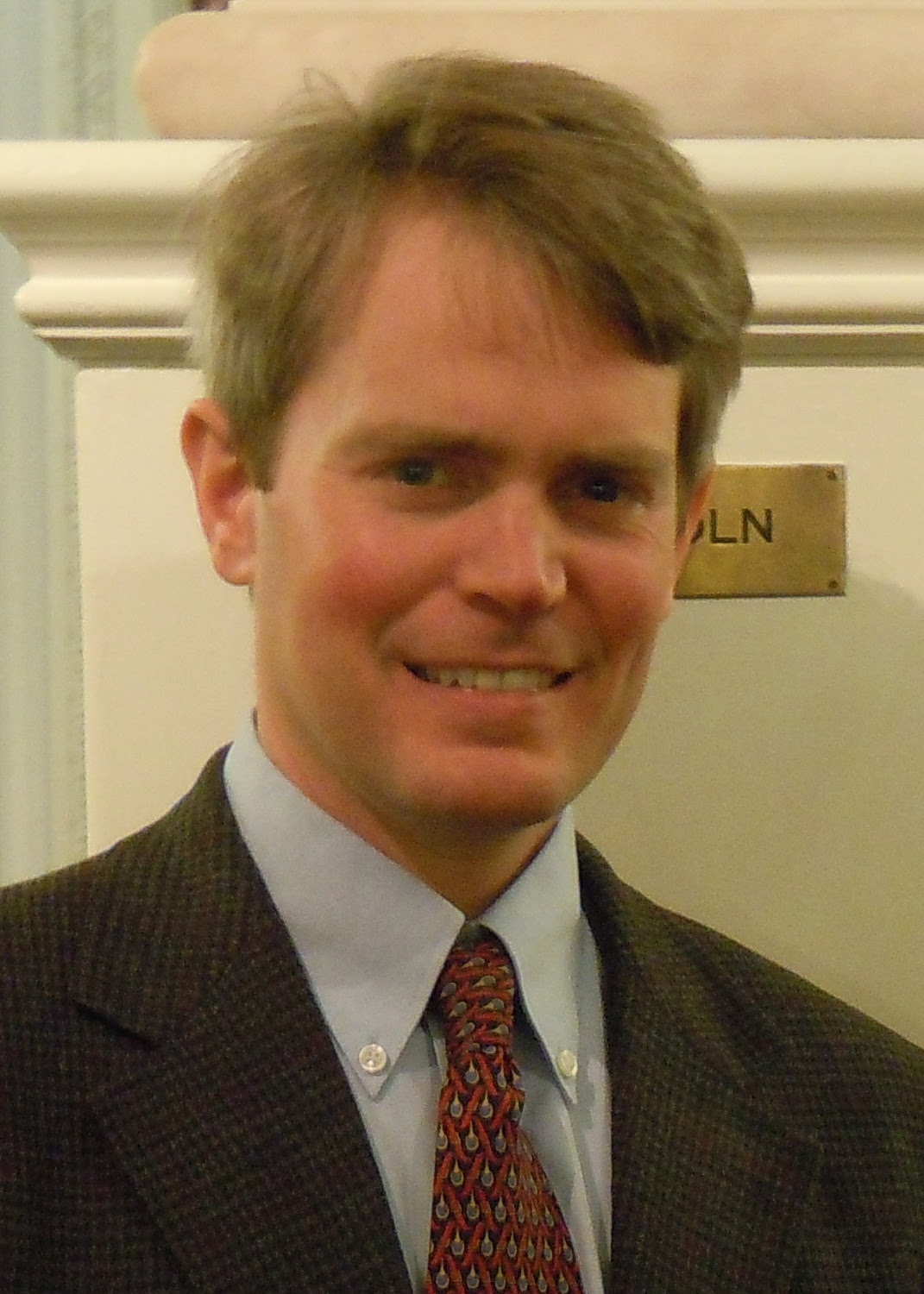 At the July 11 meeting of the council’s Transportation Task Force, which is formulating a plan for the legislature that will lower CO2 emissions from the transportation sector enough to meet the mandates of the Global Warming Solutions Act, new carbon taxes on gas and diesel were at the top of the list.

Council member Jared Duval (who is also running for a Washington County Senate seat) said to unanimous agreement, “At a minimum, what will be necessary to meet the GWSA requirements, is either a cap – and that could be Cap & Invest or Cap & Reduce -- or a performance standard. At the very least we need to tell the legislature that it’s going to take one or both of those options. And they may not be sufficient on their own. But I feel extremely confident that we cannot have anywhere near the degree of confidence in meeting the CAP [Climate Action Plan] without at least one of those policies.”

Let’s look at definitions here. An example of a “Cap & Invest” program is the Transportation Climate Initiative (TCI-P), which would have forced fuel dealers to purchase “allowances” in order to sell gas and diesel. These “allowances” are a de facto carbon tax that will be passed along to Vermont drivers, driving up the cost of gas and diesel and putting “market” pressure on people not to use them.

Before the multi-state compact imploded last December TCI-P was expected to cost Vermont drivers an additional $20 to $30 million a year for motor fuels. While this sounds like a lot, and is, it’s not even close to what the Climate Council’s proposed programs will cost – multiple billions of dollars – so what a Vermont-go-it-alone version of TCI-P could look like is truly mind boggling.

The difference between a Cap & Reduce and a Cap & Invest program is the latter is more interested in raising revenue from GHG emissions (cripple the host but keep it alive so you can continue sucking its blood), and the former’s priority is simply to reduce year over year the amount of gas and diesel allowed to be sold in state until it’s gone (kill the host). This could lead not only to higher prices at the pump, but fuel shortages as well.

Transportation Performance Standards are basically outright bans on vehicles that don’t meet government mandated GHG emissions limits. In other words, a transportation related Performance Standard policy could mean you can’t own a car or truck (or snow machine, ATV, tractor, lawn mower, etc.) that emits more than a set level of greenhouse gasses. Vermont is already set to adopt California’s Advanced Clean Cars II and Clean Trucks emission standards (another Climate Council recommendation), which begins the process of limiting after 2026 and then banning entirely the sale of new internal combustion engine vehicles by 2035. Presumably an additional Vermont-based performance standard would be even more expansive and restrictive about what consumers would be allowed to buy and use.

And this is just the Transportation portion of the Climate Action Plan. The Council is also going to recommend that the legislature bring back the Clean Heat Standard, which is a TCI-P-like de facto carbon tax on home heating fuels. 99 House members failed to override the governor’s veto of this bad idea by a single vote back in May. As of this writing, the cost of a gallon of heating oil is $5.37.

All this is, of course, unaffordable, impractical, and potentially catastrophic for our economy. New Hampshire isn’t banning the sale of cars and trucks, nor is it jacking up the taxes on gas and heating fuel. It doesn’t take a rocket scientist to see what will happen if we do this.

In fairness to the Climate Council, they’re just doing their job, which is to figure out how to meet the goals of the Global Warming Solutions Act passed by the legislature. It’s not in their purview to say this is nuts and we shouldn’t do it. No, the real culprits behind this colossal mess are the 103 Representatives and 22 Senators who voted for the Global Warming Solutions Act over the veto of Governor Scott. They’re the ones demanding these policies.

Rob Roper is the former president of the Ethan Allen Institute.