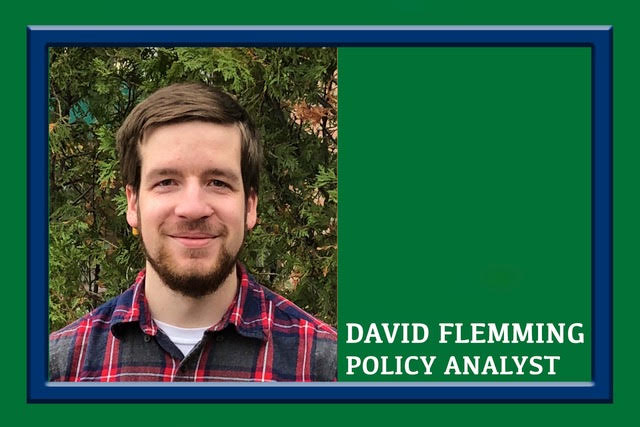 With discussion of how to teach American racial history reaching a fever a pitch at school board meetings across America, there are lessons to be learned from a recent exchange in St. Albans. While progressive leaders like to frame the discussion as a choice between reflecting on racial history inside and outside of schools (usually with a Black Lives Matter flavor) or not reflecting at all, the choice is more complicated than that.

It might seem odd to look for answers to this question at the most recent St. Albans Belonging, Equity, and Inclusion (BEI) Committee meeting. After all, the only news coverage this meeting got from Vermont’s media dealt with Keith Longmore’s subsequent removal from the BEI Committee in June following his controversial comments.

To set the stage, St. Albans’ city government had asked the BEI Committee to give their input about a Juneteenth banner for the city’s celebration. Keith Longmore, one of two black members of the committee remarked, “I’m on the Downtown Board Committee (for the city of St. Albans)... I know that they’re absolutely on your side and want to see it happen…they'll welcome any input or engagement.”

The other black member wanted to go further. Reier Erickson, BEI Vice Chair, informed the Committee, “I want to see on the Juneteenth down here. I want to see the Juneteenth flag and I want to see a sign that says Black Lives Matter. Easy enough, we're going to stand up for Juneteenth. And I think we should celebrate the day when black lives kind of started mattering a little bit.”

Erickson: “I move that as the BEI committee we propose to the city (of St. Albans) that the Juneteenth banner include the Juneteenth flag as well as Black Lives Matter...

Erickson: “Then it’s going to upset them…”

Longmore: “I would think very carefully about that... all lives matter, indeed they do.”

The BEI committee then chose to pass the motion with Longmore’s vote being the only one against.

It is not exceptionally unusual that a black person would object to government support of Black Lives Matter. Vermonters are 94% white, and 1.4% black. If Vermont follows national trends, we can expect 17% of black Vermonters to not support Black Lives Matter. Erickson’s view is more common than Longmore’s among black individuals, but that hardly qualifies as ‘checkmate.’ The choice is rarely between a “black” and “white” perspective of racial education, as this split black vote helps to illustrate. Indeed, the beliefs of individuals of all skin colors vary drastically from person to person.

And in a pinch, nearly all Vermonters would choose Black Lives Matter racial propaganda over white supremacist racial propaganda, whether it be promoted by our government or taught in school classrooms.

But most decent Vermont folks realize that neither option is ideal. We have the moral capacity to find a more nuanced (and truthful) understanding of American racial history. Longmore’s remarks point to an ‘Option 3’ between the extremes of ignorance and inflammatory rhetoric for racial education. We can honestly appraise the past and present of racism in America while not denouncing America as the worst country in world history, as BLM is wont to do. Longmore’s eagerness to promote Juneteenth falls squarely within this vision.