Commentary: In Praise of the Uncommon

All of us have heard, perhaps many times, complimentary references to the so-called “common man.” He (or she) is widely regarded as praiseworthy simply because of his sameness, as if being virtually indistinguishable from millions of others is a good thing. I don’t buy it. I prefer to encourage uncommonness. 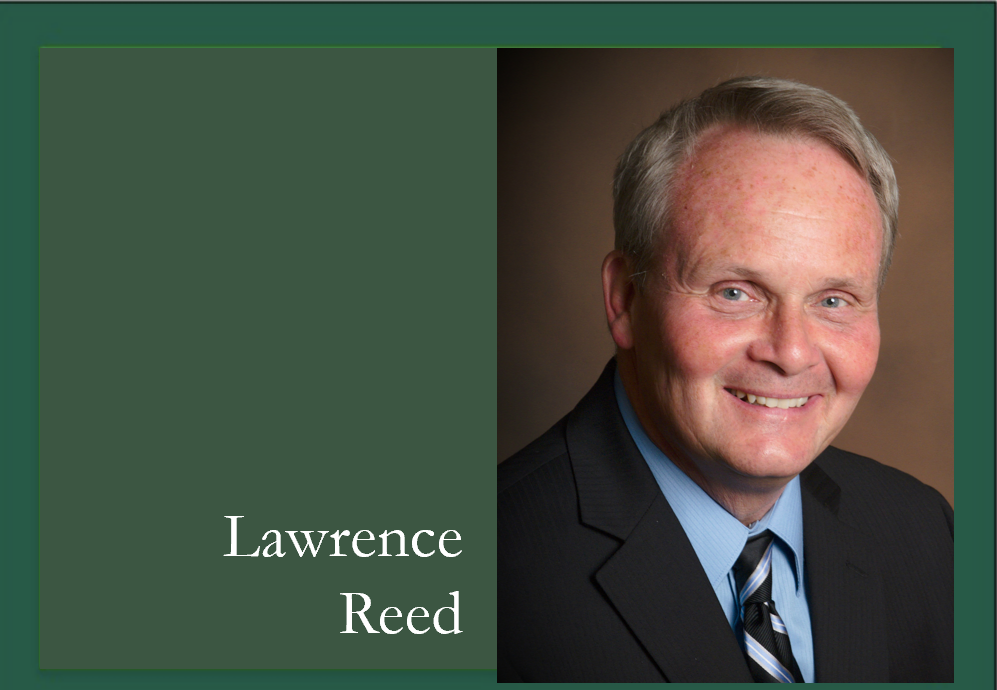 Imagine a world without the uncommon. No Thomas Edison, no Joan of Arc, no Michelangelo, no Steve Jobs, no Frederick Douglass, no Benjamin Franklin, no Andrea Bocelli, no Rosa Parks. No positive examples to look up to, only a boring mass of humanity with no champions, heroes, models, or prize winners. No thanks.

Imagine attending a concert of “common” performers. Who would go see a film if it was advertised, “This movie is no better than the average.”

Imagine a parent telling a child, “Johnny, if you work really hard, some day you can be common!” Setting a promising child’s sights no higher than average strikes me as a form of abuse that can stunt personal growth and achievement.

Have you ever seen the animated 1998 DreamWorks film, Antz? The setting is an ant colony in which all ants are expected to behave as an obedient blob. This is very convenient for the tyrant ants in charge. The debilitating collectivist mindset is shaken by a single ant who marches to a different drummer—namely, his own self—and ultimately saves the colony through his individual initiative. If it wasn’t for that very uncommon ant, the whole lot of them would have gone down with the ship.

Sometimes the uncommon person is offensive, intrusive, or even violent. But on most occasions, he’s simply a little rebellious or peculiar and, at the same time, a positive good for society. He (or she) is just different. How boring this world would be if everything and everybody were common and conventional!

It is the uncommon who dare to speak truth to power, who break established barriers, who raise our standards, who perform with unparalleled excellence, and who, to borrow a line from the old Star Trek television series, go where no man has gone before.

At the Ethan Allen Institute, we do not seek to blend into some nebulous consensus. We gladly pursue truth as we understand it, whether it’s popular or not. Many of our recommendations are both uncommon and uncommonly good. We would hardly be needed in Vermont if we never questioned conventional wisdom.

Vermont has a long history of fostering uncommon individuals. In the 1850’s, Elisha Otis of Halifax invented and dramatically demonstrated the first fail-safe for the elevator, ushering in the age of skyscrapers within a few decades. And who can forget Jake Burton, whose ski-career-ending car accident prompted him to launch Burton Snowboards in Manchester, jump-starting a global industry? For centuries, uncommon Vermont inventors have made the world more prosperous and enjoyable for all.

I don’t know about you, but I have no interest in homogenizing people in a socialist or egalitarian blender. Commonism is just one letter away from communism, a deadly poison. Don’t commonize people. You will never produce heroes that way.

Lawrence W. Reed is president emeritus of the Foundation for Economic Education and a member of the Ethan Allen Institute’s board of directors. He blogs at www.lawrencewreed.com.

David Flemming is a Policy Analyst at the Ethan Allen Institute.