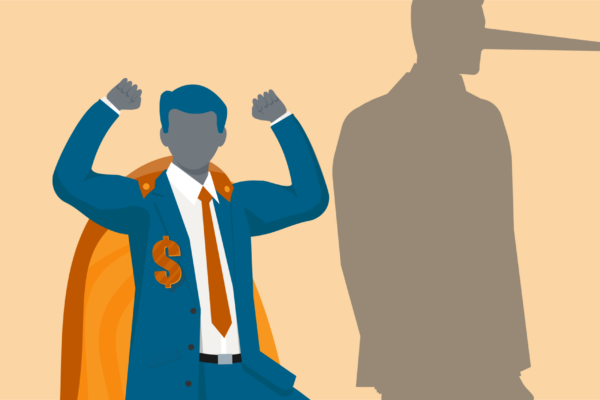 Here’s an outstanding example of how your government, in this case the National Oceanic and Atmospheric Administration,  puts out deliberately misleading or false news about the terrors of climate change, and how Associated Press inflated it into a scare headline.

On August 13 NOAA reported that its land and ocean surface temperature measurement systems showed that July was ‘the hottest month on record”, one hundredth of a degree Centigrade hotter than the previous record July in 2016. That claim was duly trumpeted by the Associated Press, which also said this was the hottest July ever recorded.

The published accuracy of NOAA’s data is +/- 0.19° C. This is nearly 20 times greater than the miniscule hundredth of a degree C temperature anomaly difference between July 2021 and July 2020, 2019, and 2016. A hundredth of a degree is virtually immeasurable and scientifically insignificant.

The four other global temperature measurement systems show the highest July occurred in years 1998, 2020, and 2019 respectively, not year 2021 as NOAA claimed.

On September 14 NOAA quietly revised its measurement down to one hundredth of a degree Centigrade. There was no headline “July no hotter than 2019 and 2020.” For the United States, the hottest July was in 1935.

The climate alarmists chant “look at the science”. Maybe they, and the mainstream media, should. Their shameless misreporting  of climate data here borders on fraud.

This is John McClaughry – thanks for listening.