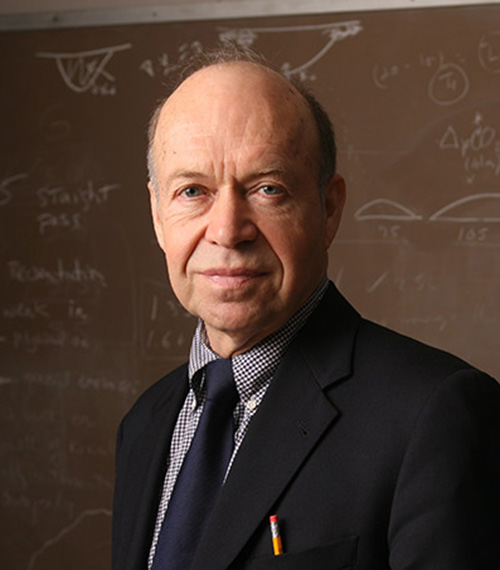 The New York Energy and Climate Advocates put out a press release on April 15 that should be of some interest.  “As New York’s Climate Action Council conducts public hearings on how to meet the goals of the Climate Leadership and Community Protection Act, climate scientist and former director of  NASA’s Goddard Institute Dr. James E. Hansen, labor representatives, community leaders, and engineers called for a bold and inclusive climate strategy, embracing both renewables and zero-carbon nuclear.”

It continues: “Hansen’s 1988 historic testimony before Congress on the impacts of global warming is widely recognized as the catalyst for the modern climate movement. But in the decades since, many governments have fallen short. “The urgency of the crisis demands that all viable forms of carbon-free energy be on the table,” said Hansen. “Without a growing role for nuclear power, New York and the world have little chance of meeting their climate goals.”

The release continues: The New York state climate change plan “calls for hundreds of square miles of solar panels across New York, thousands of giant offshore and onshore wind turbines, massive battery plants, and sprawling transmission. Yet, to prevent blackouts from the intermittency of renewables and storage limitations, the plan relies on a large and completely theoretical fleet of highly flexible carbon-free technologies that do not exist yet.”

What’s interesting is that the guru of climate catastrophe, Dr. James Hansen, is again calling for zero-carbon nuclear power.