Why settle for new carbon taxes on just gasoline, diesel, and home heating fuels when you can apply a carbon tax to EVERYTHING! Implementing an “economy wide” “cap and invest” (which is the current euphemism for a carbon tax) program is the latest curlicue fluorescent lightbulb to go off over the heads of the twenty-three zealots charged with totally restructuring our economy around greenhouse gas reduction. 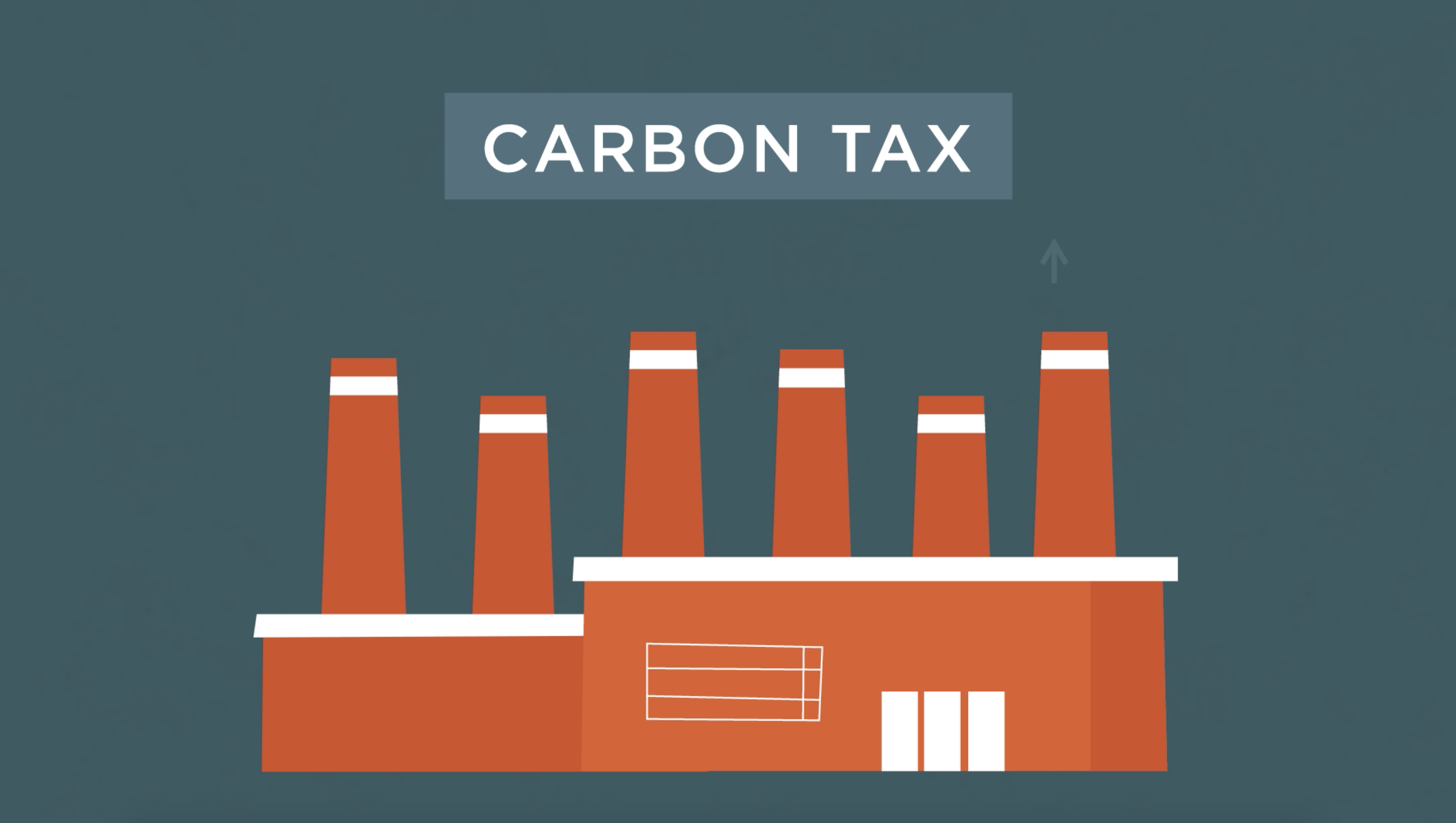 For the past several months the Climate Council has been discussing what its recommendations to the 2023 legislature should be, including bringing back the Clean Heat Standard carbon tax on home heating fuels, and some version of the Transportation Climate Initiative carbon tax on motor fuels. These programs, if implemented, would cost Vermonters multiple tens if not hundreds of millions of dollars in heating and transportation costs every year by themselves.

But why stop there! During the August 18 meeting of the Cross Sector Mitigation Subcommittee, Brian Woods was running down a list of menu items that the Council would like to see professionally analyzed within the thermal sector to determine which policy or combination of policies would be needed to meet the mandates set out in the Global Warming Solutions Act. “It includes sector wide performance standards like the Clean Heat Standard or the Clean Fuel Standard like we were talking about. But also includes expansion of existing policies programs. It includes direct carbon pollution pricing like a price on carbon. Cap and Invest in the thermal sector. And then targeted performance standards for heating appliances, or direct regulation of fuel emissions for appliances as well. So, it’s not specific to clean heat. It’s going to be a very comprehensive analysis.”

At this point Council Member Christine Donovan chimed in, “Has consideration been given to including economy-wide cap and invest in this analysis? I understand how we got to think about this at a thermal sector level, but informed by the conversation we just had, is there a rationale for broadening it to looking at these various options at an economy wide level, not only the thermal sector.”

Earlier in the week, during the Transportation Task Group meeting, a frustrated Member Gina Campoli noted that the Council can’t even afford to do the studies necessary to evaluate these programs because the political will isn’t there to tax and spend to pay for them. That should serve as a clue that there is absolutely zero popular or political appetite for an economy-wide carbon tax.

And where might Vermont’s media be to inform Vermonters as to what is being discussed and proposed in these meetings?