Responding to an email inquiry from a concerned citizen about the real impact – and cost -- of the Global Warming Solutions Act, passed 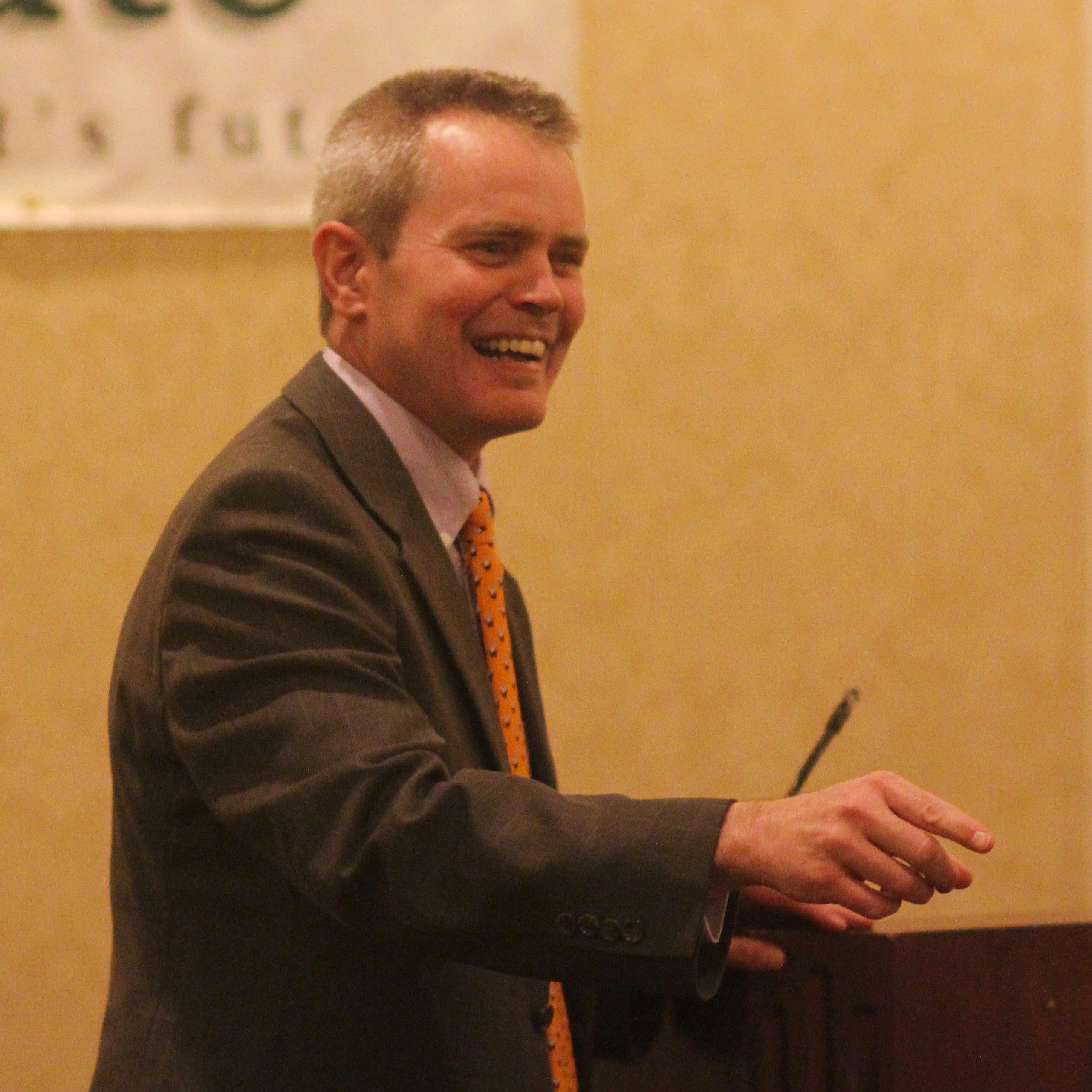 last spring over the veto of Governor Phil Scott (R), Representative Scott Campbell (D-St. Johnsbury) admitted, “Let me start by repeating that no one, least of all me, believes Vermont can stop climate change — or even affect climate change.  It’s tempting to focus on that narrow issue because of the specific metrics in the law, namely the required greenhouse gas reduction thresholds (leaving aside the unfortunate name of the Act),” and, “GWSA will not ‘mitigate’ climate change…” Thanks for the honesty!

But, Rep. Campbell goes on to defend the GWSA, despite its ineffectiveness at mitigating climate change, because, he says, the real purpose of the law is not to, “’mitigate’ climate change, but it sets in motion preparing for it, building resilience, and mitigating the effects [emphasis original] of climate change on Vermont’s economy and communities.”

A couple of points here. First, of course, this is not how the GWSA was sold to the public, especially the youth who turned out in droves expecting this to be some sort of “bold” action to save the planet for their future. Is someone going to tell them that what they fought for is an empty – if very expensive – gesture?

Second, and perhaps more interestingly, is Rep. Campbell’s contention that the real focus is adapting to an inevitably changing climate. Now, this is kind of funny because those of us who suggested in the past that we can’t do much if anything to alter the changing climate but should rather focus on adapting to it have been lambasted as cynical “climate deniers.” Glad to see we’ve been right all along, and this is indeed the real policy objective of our state government.

However, if this is the policy objective, Vermont doesn’t seem to be going about it in a particularly sensible way. If we need to prepare for more extreme weather events, pouring money into things like electric vehicle subsidies, insulating homes, and renewable energy generation isn’t helpful. Rep. Campbell’s admission confirms this: “GWSA will not ‘mitigate’ climate change,” therefore, it will not lessen the frequency or impact of future weather events and, therefore, is worthless as a means of establishing any sought after resiliency.

Resiliency from an infrastructure perspective means we need to be investing in stronger bridges, culverts, sea-walls and bulkheads. It means upgrading our sewage treatment facilities, so they stop pouring untreated waste into our waterways when rain floods the system. It means protecting or moving our roads that follow the paths of rivers, so they are not in danger of being washed out, and the same goes for housing placed in similar situations. This requires steel, concrete, lumber and bulldozers, not EV charging stations.

Resiliency from an energy perspective means we need more reliable and more available (ie. less expensive) energy sources in order to deal with increasing climate-driven demand. Placing more reliance on weather based energy sources such as wind and solar, which are already unpredictable, while acknowledging that weather is likely to become more erratic in the future, is nonsensical. California, which experienced rolling blackouts during an extreme heatwave this past summer as a result of its own GWSA mandates, is a good example of how renewable energy makes us less resilient in the face of climate anomalies, not more so.

Resiliency from an economic perspective would require tax and regulatory policies that attract private capital investment and allow people to build wealth – something our recent legislatures have been rather hostile toward. Slapping Vermonters, especially rural Vermonters, with regressive taxes and mandates that make it more expensive to drive, work, find affordable housing and then to heat and power those homes is a recipe not for economic resiliency, but economic stagnation and insecurity.

If resiliency is really an objective of the GWSA, not climate change mitigation, Rep. Campbell and the others who voted for it need to tell that to the newly formed Climate Council. This body, charged with coming up with a plan to meet the goals of the GWSA, has met twice since its inception, and so far the conversation has only been about greenhouse gas emissions and the need to reduce them – the admittedly ineffectual part of the law – and not on building the stuff we’ll need to withstand the next Irene. Though that may change in the future, I for one am not getting a vibe that it will. What I suspect we’ll get is a hugely expensive program that does nothing to stop climate change, undermines our ability to adapt to it, and diverts resources away from real solutions.