Calling Out the “Lack of Realism” in Climate Plan 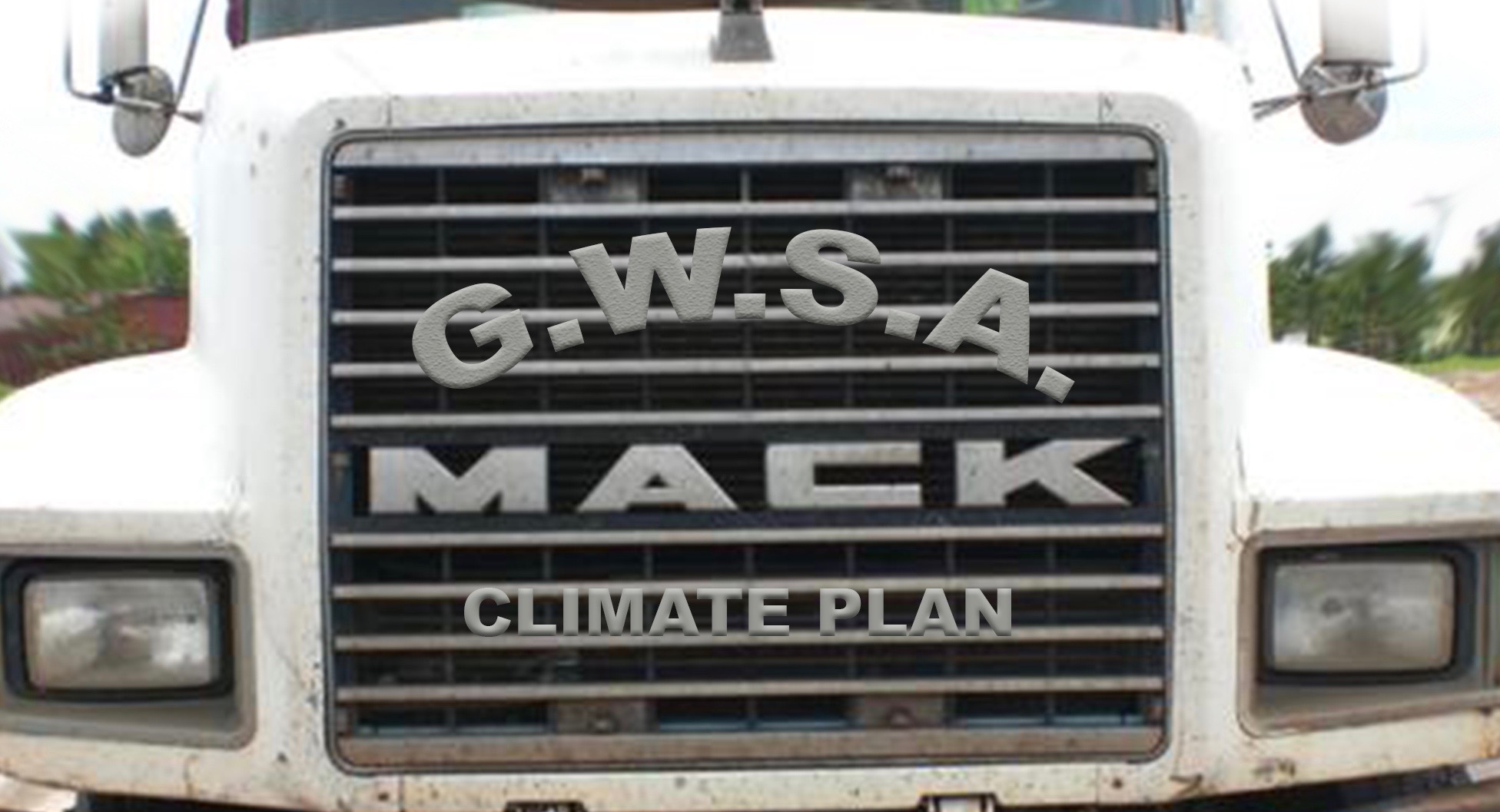 she called the plan to reduce Vermont’s greenhouse gas emissions a “Mack Truck” getting ready to run down unsuspecting citizens in terms of its immense cost and radical impact on our jobs and lifestyle. At the November 2 meeting of the Council, Tierney doubled down and then some.

“There isn’t one Mack Truck,” she warned, “There are two; probably more in my judgement.… Now, I have spent the last year and a half struggling mightily under mandates from the federal government imposing timelines that had nothing to do with reality in order to first spend Corona relief fund money and now ARPA money. Those deadlines that legislatures impose without regard for what can actually be done in my judgement border on being criminal at this point, because it is forcing people to act without a solid basis for using those resources in a reasonable fashion. This plan envisions that we are going to make recommendations as to what the ANR should do in order for the state of Vermont – both the government and its citizens – to meet these emissions reduction goals. In my judgement, to be in the position of making such recommendations without a solid sense of cost, and more importantly, whether these things are actually feasible, is to set this plan up for failure before it ever gets going.… There just comes a point where lack of realism has to be called out, and I hope we will do that in this plan.”

Lack of realism is a serious issue with the Climate Plan.

The “Action Item” to weatherize 120,000 homes by 2030 isn’t realistic. As council member Sean Brown (also Commissioner of Department of Children for Families Agency of Human Services) pointed out, the labor force issues and supply chain issues in Vermont don’t allow for this level of activity, and the money, which he said could be as much as $2 billion, isn’t there to fund it if it were. (2:41:30)

Likewise, the idea that Vermonters will either willingly (with taxpayer funded bribes) or be forced to purchase 40,000 electric vehicles over a three-year period (2022-2025) – a tenfold increase in the number on the road today – is preposterous. Even if the money for such subsidies could be found (probably not), and that number of affordable EVs could be found given supply chain issues, the electrical infrastructure both publicly and in private residences isn’t available to accommodate that number of EVs. And again, neither the workforce nor the funds is available to create that infrastructure by 2025.

The "Clean Heat Standard" being proposed is an incredibly complicated and bureaucratically intense system that will force Vermonters to buy or create "credits" for doing things the council deems environmentally worthy. Who knows how much keeping track of such a system and monitoring everybody's balance will cost. Not the people proposing it, apparently.

And these are just a small portion of the “Action Items” the Council is recommending. Again, we have to ask, do Vermonters really want and expect our government to dedicate the majority of its and our scarce resources to totally revamping our economy, creating massive personal and economic disruption, in what we know will be a failed attempt to meet unrealistic mandates that, even if we were to succeed in meeting them, will have zero impact on future climate trends?

-- Rob Roper is president of the Ethan Allen Institute