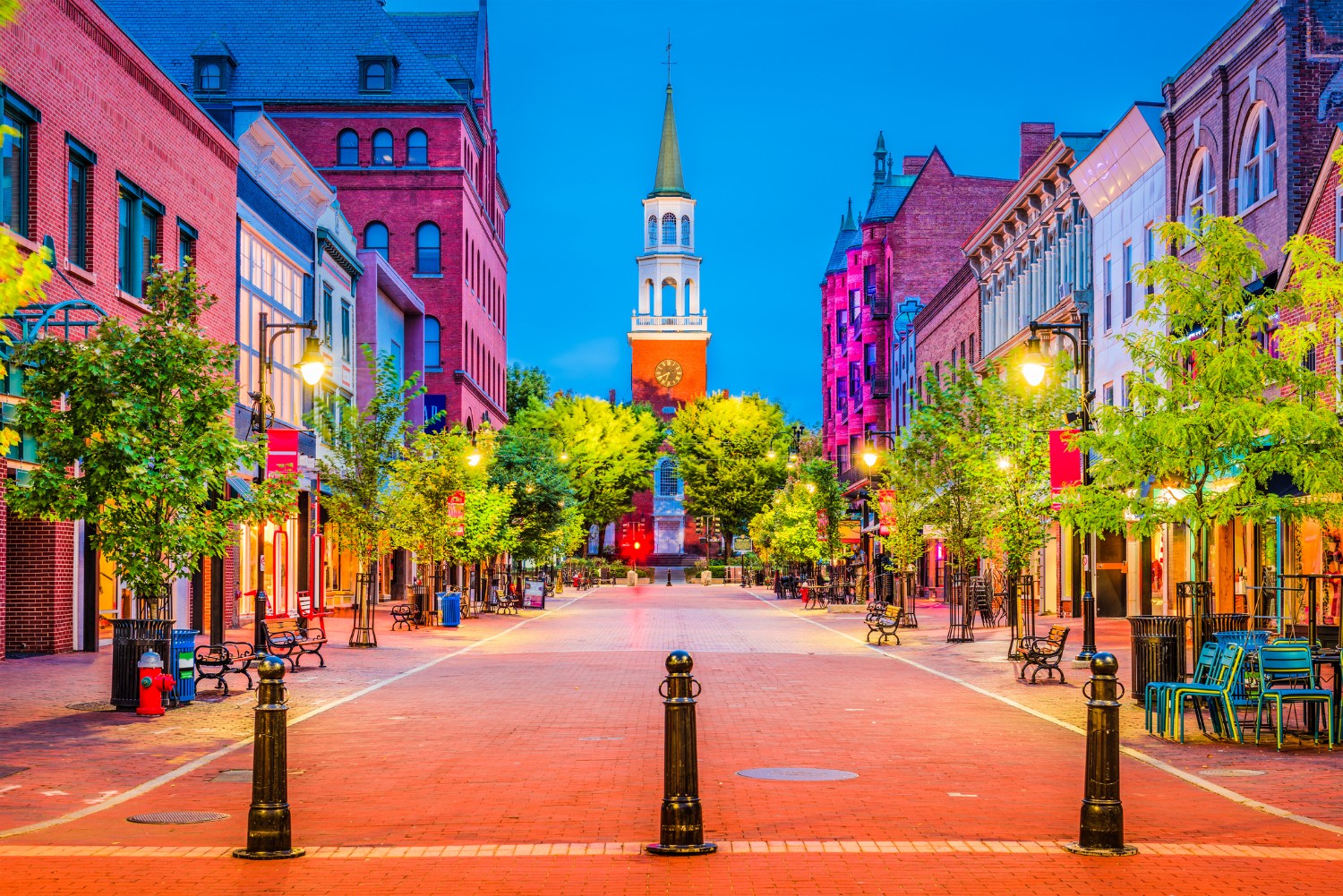 In trying to identify the best small cities, the study designers equally weighted 5 components. Burlington ranked above average in Quality of Life, Education & Health and Economic Health, while ranking below average in Safety and Affordability.

Burlington was slightly above average for “Economic Health,” ranking #528, which is better than 58.4% of small cities in the US. Unemployment Rate, Income Growth, Job Growth, Share of Population Living in Poverty, Debt per Median Earnings, Foreclosure Rate, Share of People Who Had a Bankruptcy in the Past 12 Months and Median Credit Score. While I’m not sure how Burlington rates vs. the other cities, I’d imagine that Population Growth forced Burlington lower in this score. Burlington only gained about 600 people in the past 10 years, at a time when most other states are growing.

Burlington scored poorly in “Affordability,” ranking #1107, which is worse than 87% of small cities in the US. The four components of this score are Median Household Income, Cost of Living, Housing Costs and Homeownership Rate (Chittenden County’s homeownership has fallen from 72% in 2010 to 67% in 2018).

Burlington scored favorably in “Quality of Life,” ranking #45, which is better than 96% of small cities in the US. There were many components to this subscore, such as Share of Population Who Walk to Work (the more the better) Average Commute Time (the less the better), and the Average Weekly Work Hours (the less the better) are all included. This subscore also considers a hodge-podge of per capita ranks (the more per capita the better): Restaurants, Bars, Clubs, Coffee Shops, Movie Theaters, Museums, Performing Arts Centers, Fitness Centers, Bike Rental Facilities, Parks and Department Stores.

Burlington was #1 in the US for “Education and Health!” 25% of this score is “Average COVID-19 Cases in the Last Seven Days per 100,000 Residents,” which helps Burlington’s score immensely because Vermont, and consequentially Burlington, have some of the fewest cases in the country.  It’s easy to see Burlington also doing well due to a low number “Obese Adults” and a high number in “Physically active Adults.” “Access to Healthy Foods” should also be higher due to community fixtures like Trader Joe’s a Whole Foods.

Burlington scored slightly below average in “Safety,” ranking #680, which is worse than 53.6% of small cities in the US. The FBI’s data was used to find the Violent-Crime Rate, Property-Crime Rate and Motor Vehicle Crash Deaths per Capita. This was the rating that most surprised me. Having been a Burlingtonian for 3 years now, I have usually felt pretty safe. But I have witnessed a few incidents of violence from time to time.

While we can never have a fully objective ranking for “best small city in the US,” creating a score based on 40+ components is a great way to begin thinking about such a question.