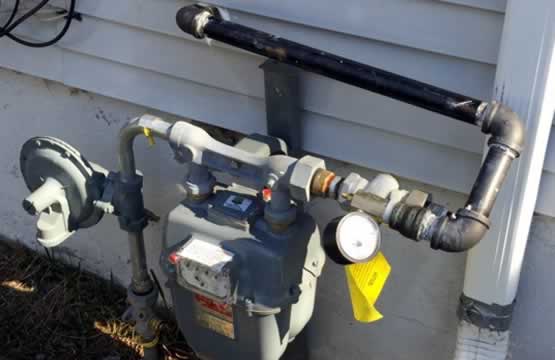 The climate activists have found a new target for their mandates, restrictions, and taxes – the City of Burlington . They’re pushing a resolution that would lead quickly to a ban on burners, boilers, furnaces, stoves, fireplaces, and dryers that use natural gas. The resolution could also allow a carbon tax on Burlington residents that decide to keep their current heating system rather than converting to electricity. Imagine that! A natural gas free Burlington!

The tax on households that keep on heating with natural gas is another interesting liberal idea. Taxing for not switching to electric heat pumps is like taxing for not buying Obamacare health insurance. Happily Congress did away with the Obamacare individual mandate tax, so the Burlington tax for not doing something the government thinks is good for you, or for the government, or for the planet, is now at the top of the “tax ‘em until they give in” list .

A new organization named Opportunity Vermont has just been formed to fight back against this latest Nanny State plan. It aims to educate Burlingtonians on the unpleasant consequences of adopting the “Burner Ban” resolution.  It has launched a petition drive calling on the Mayor and City Council to abandon any proposal that taxes residents who need gas for heat, hot water, or cooking.