As the Vermont legislature shepherded the Global Warming Solutions Act into law, we at the Ethan 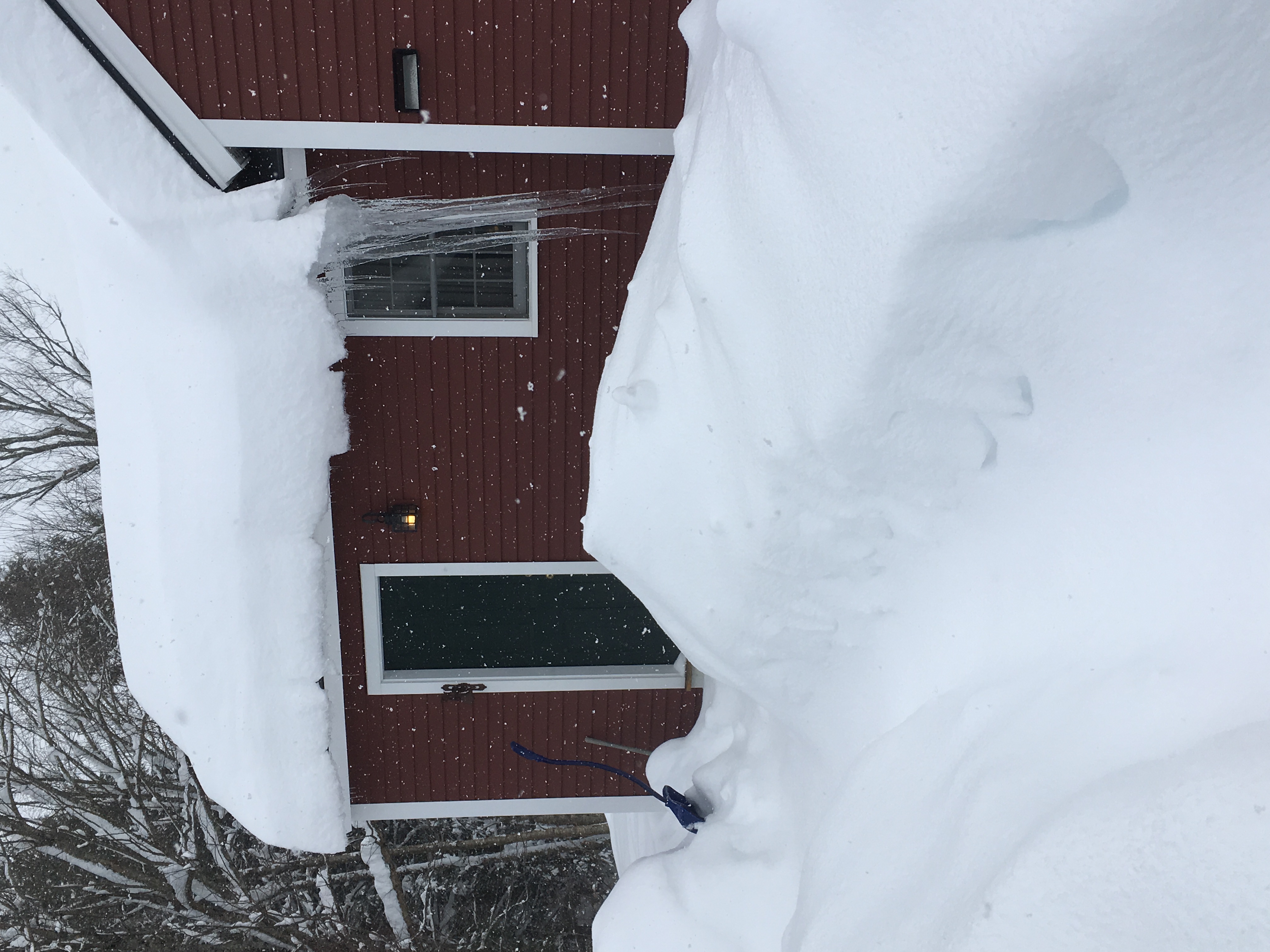 Allen Institute pointed out some of the many possible places the law could lead: the banning of ATVs, snow machines, and other fossil fuel burning recreational vehicles, the banning of gas powered lawnmowers and lawn maintenance equipment, fireplaces and barbeques, etc. One of the red flags we raised concerned oil and gas heating systems and the possibility that they could be banned from new construction, renovation, or with the sale of a property. Well, on that front Burlington has fired the first shot.

On October 6, Burlington Mayor Miro Weinberger sent out a press release announcing a “Building Electrification Proposal to Dramatically Reduce New Fossil Fuel Infrastructure Construction.” It does this by imposing a monstrous fee and regulatory hurdles for anyone daring to install or connect to an oil or gas heating system. As the memo states:

“In pathway one, a new building does not connect to fossil fuel infrastructure and, therefore, no further requirements apply during the permit process. In pathway two, the new building connects to fossil fuel infrastructure and, therefore, the owner would pay a “building carbon fee” of $100 per ton of carbon dioxide (CO2) equivalent to the expected emissions for the first 10 years of building operation. This process would repeat every 10 years until the building no longer is using fossil fuels. The building also would be required to be constructed as “electric ready,” so it can add electrification technologies in the future.”

The Vermont Fuel Dealers Association noted that at the rate of $100 per metric ton, a gallon of oil heat would pay a carbon tax of $1.02 per gallon. The average home uses 700 gallons per year, which means the average Burlington homeowner would have to pay an upfront fee of $7140 for the privilege of staying warm over the following decade of winters, plus whatever the costs would be for installing that unused/unneeded electric infrastructure. And Burlingtonians wonder why the cost of housing is beyond the income levels of so many of its residents – and why nobody wants to build enough housing to meet demand!

Get ready for this and policies like it to come to your community when the GWSA’s 23 member Climate Counsel starts making recommendations for how Vermont can meet its greenhouse gas emission reduction mandates. Home heating and transportation are the leading sources of greenhouse gas emissions in Vermont, and the only way to meet the goals of the new law are to curb home heating and transportation. The only ways to do that are to ban these things outright or make them so prohibitively expensive that they may as well have been outright banned.

In other news, California just announced they will be banning the sale of cars and trucks that burn fossil fuels in 2035. How far behind will Vermont be?