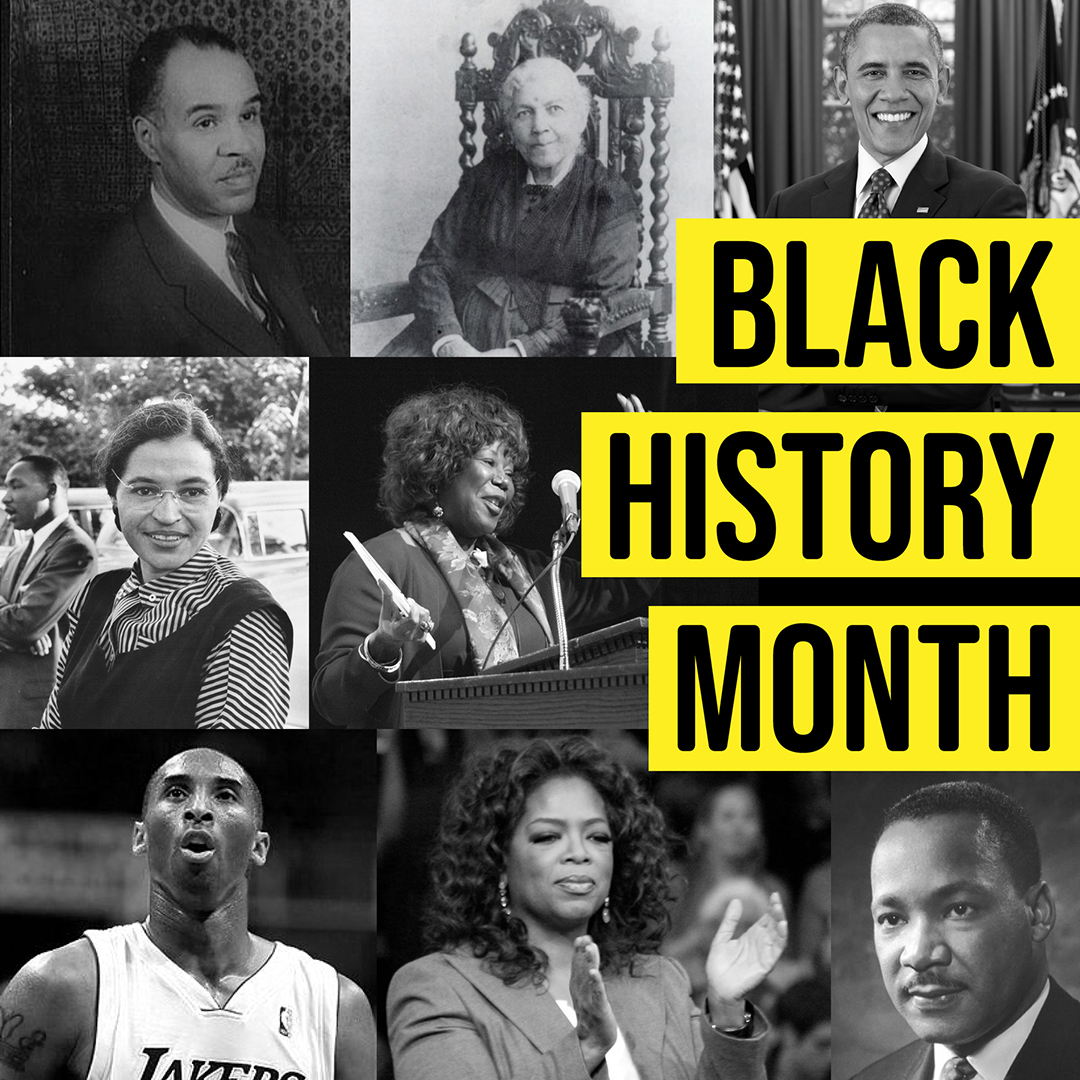 February is Black History Month, and it’s a very good time for non-Black Americans to gain a full appreciation of the centuries of slavery, segregation, persecution and oppression that the white majority of our country imposed upon a people brought here in bondage and abused in every imaginable way, in some cases right up to the present day.

Some Americans are generally aware of the horrors of slavery, but tend to believe that that all ended in 1865 when the North won the civil war and the Republicans enacted the 13th,14th and 15th Amendments. What followed was a decade of Reconstruction, when freed blacks in the defeated South enjoyed some civil rights and elected black Republicans to Congress.

But in 1877 Northern control of the Southern states essentially ended, and angry white Southerners quickly ushered in the era of Jim Crow racist oppression that didn’t fade away until the Civil Rights Acts of the 1960s.

To understand this shameful story, get hold of a copy of a new book by Henry Louis Gates, Jr, titled Stony the Road: Reconstruction, White Supremacy and the Rise of Jim Crow. It’s a documented, illustrated and well written story of the dark years after the end of Reconstruction, when black Americans struggled to retain or gain the equal rights guaranteed to all Americans.

In my lifetime America has made enormous strides forward, and we need to keep on until the task is finished