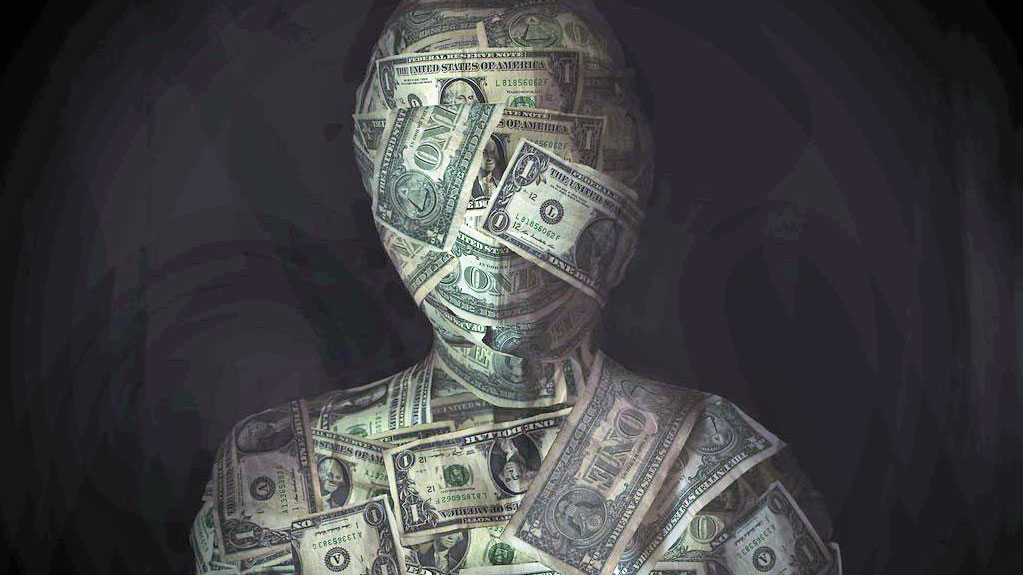 The Washington Post reported last week that  “nearly 40 Senate Democrats are pushing President Biden to overturn a Trump-era policy that helps some nonprofits that pour money into elections conceal their donors’ names.

At issue is a Treasury Department rule, first rolled out in July 2018, that certain nonprofits no longer need to share donor identities and addresses with the IRS in confidential tax filings.  The Democratic Senators think that sinister right wing money is secretly enriching a fleet of nonprofits to tear down noble Democrats and advance repulsive Republicans, like Donald Trump.

But according to Bloomberg news last January , President Biden’s successful 2020 bid for the White House benefited from a record-breaking $145 million in dark-money donations to groups supporting him, compared to $28 million spent to help President Donald Trump. The Left is pocketing five times as much as the Right in contributions to nonprofit political organizations.

The nonpartisan Center for Responsive Politics, which tracks money in campaigns, estimated last month that dark-money expenditures in 2020 topped $1 billion — most of it benefiting Democrats, a first in presidential cycles.

Candidate Joe Biden promised to propose legislation saying “any group that advocates for or against candidates for federal office in its ads of communications must disclose its contributors.” Has anybody seen him keep that promise in the last four months? No, because it would bite his friends a lot harder than his opponents.