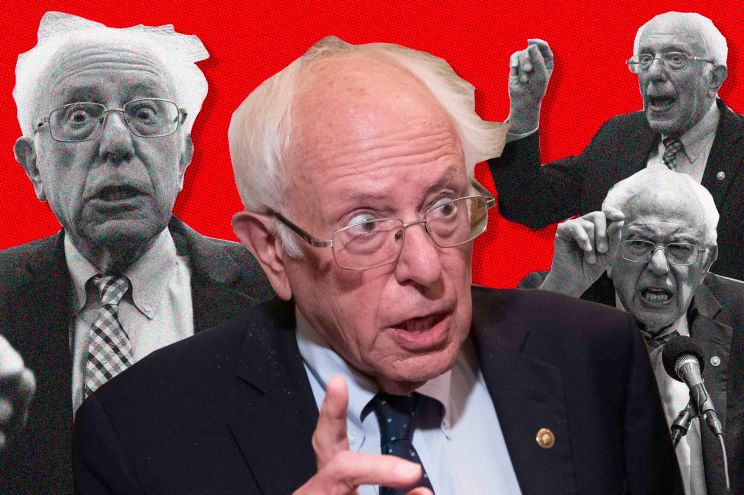 Last week I received a “Dear Fellow Vermonter” newsletter from Senator Bernie Sanders. It appeals for support of Bernie’s $3.5 trillion dollar social entitlement bill. Writes Bernie “this $3.5 trillion investment will be paid for by demanding that the wealthiest people in our country and large profitable corporations, start paying their fair share of taxes.”

Leave aside the embarrassing fact that Bernie’s bill won’t be paid for by just the rich and the big corporations. Most of it will be paid for by middle class taxpayers and adding a trillion or two to the national debt. Let’s focus on Bernie’s idea of “fair share” – which he has never spelled out in informative detail.

The top 10 percent earns about 48 percent of all income and pays about 71 percent of federal income taxes.

So, Bernie, what percentage of the federal income tax collections from these highest  income taxpayers would you consider their fair share, so you could quit demogoging the issue?