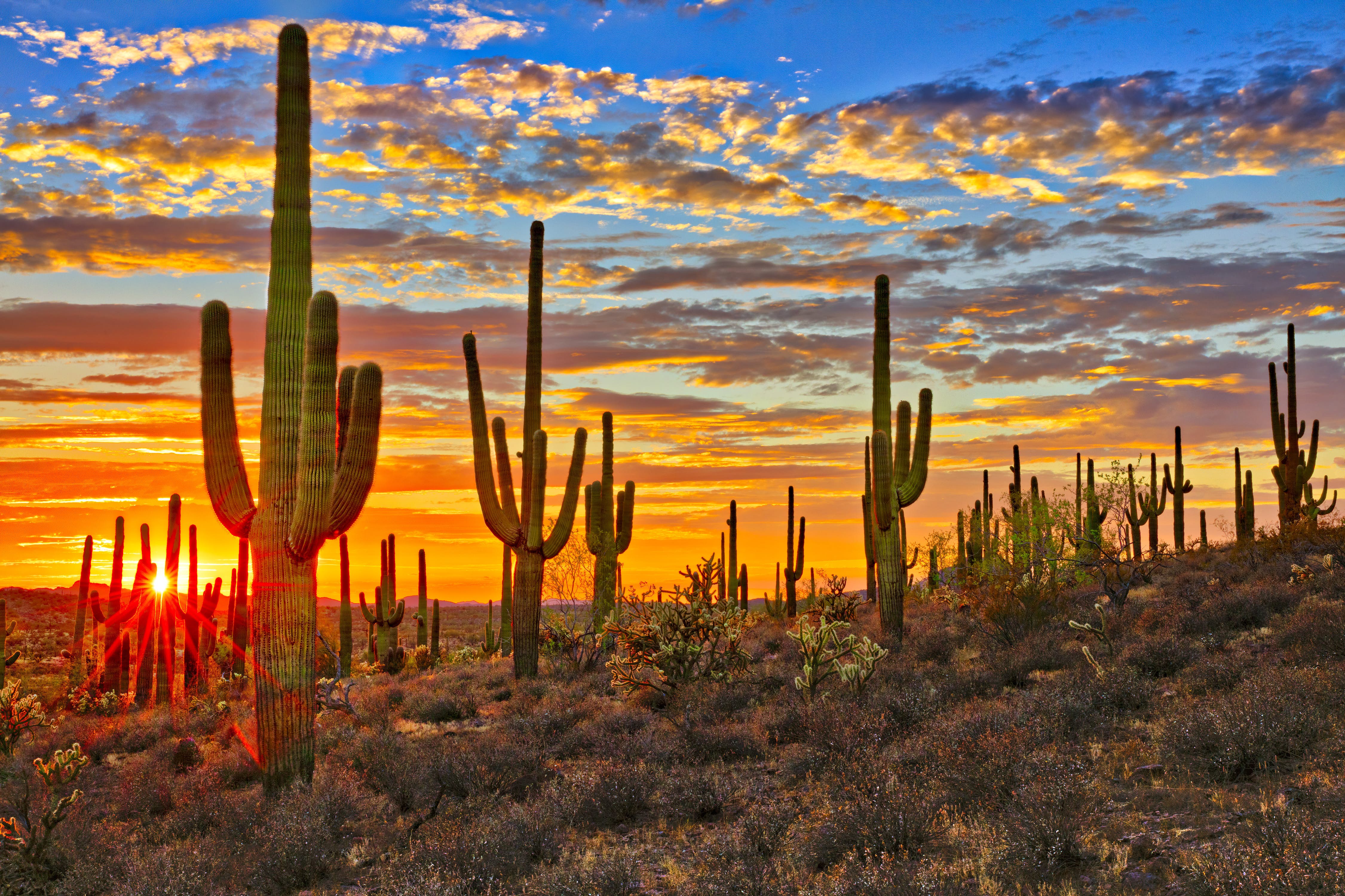 Under a bill signed in July, Arizona created the nation’s most expansive school-choice program. All families will be able to spend their children’s state-funded education dollars—about $7,000 a student each year—on any approved education expenses, including private-school tuition and fees, tutoring and instructional materials.

Parents of more than 10,000 students rushed to apply for the program. But Arizona has a procedure whereby if opponents of a new law can collect enough signatures within 90 days of its enactment, the secretary of state can stop the law and put it on the next general-election ballot, which will be in November 2024. The signature requirement is 119,000.

An anti-choice group said last week it had turned in over 141,000 signatures. It looked like a significant setback for school choice until the pro-choice Goldwater Institute acquired and reviewed the petition sheets. There were only 88,000 signatures. The opposition admitted defeat after this information came to light.

Now it’s up to Secretary of State Kathy Hobbs to unfreeze the program. She has 20 business days to do so. She’s also the Democratic candidate for Governor and her education platform promises “to oppose the universal expansion of school vouchers.” So she’s on the political hot seat, but it’s hard to see how she can avoid doing her obvious public duty.

This is just one of many leaps forward parental choice in education has made in the past five years.