A friend sent me the video of the Senate Natural Resources and Energy committee meeting of April 15, discussing the Clean Heat Standard bill (H.715). Twenty nine minutes in, it yielded this these gems: 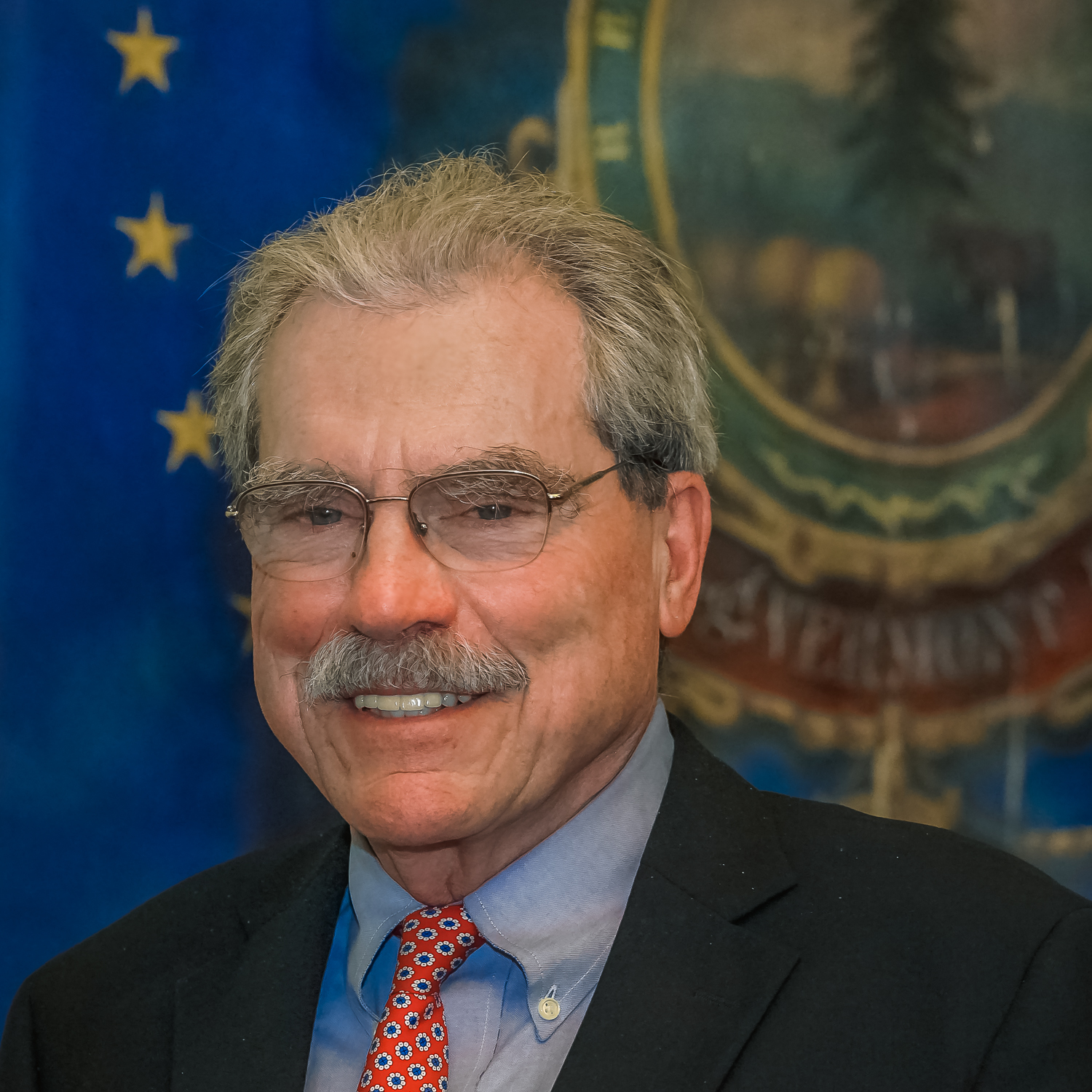 Sen. MacDonald: “When John McClaughry says we’ve got a fuel tax, a carbon tax, I think John’s correct – isn’t that what we’re doing?”

Sen. Bray: “Right. In essence you’re building into the price of fuel the cost of reducing the [carbon dioxide] emissions”

Let’s give the senators credit for candor. Yes, forcing your heating fuel distributor to buy Clean Heat Credits, that the Public Utility Commission can issue in unlimited quantities to heat pump installers, weatherizers and other favored businesses  and homeowners that are doing something that reduces carbon dioxide emissions, will drive up the price of that fuel. And who will pay the higher price? You will, if you use heating oil, propane or natural gas.

The senators now admit what I’ve been saying since early February .It’s a stealth carbon tax.

After recognizing that important fact, the four Democrats on the Committee voted 4-1 to report to the bill to the Senate. The lone Republican voted no.