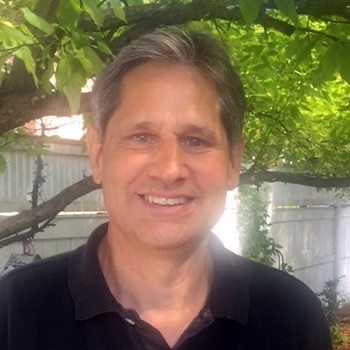 Science, technology, organization and knowledge have immensely changed over time; human nature has not.

“…liberal foreign policy must assume that liberalism and democracy can only flourish or indeed survive in a suitable environment, that such an environment under present conditions can be no less extensive than the entire world, and that, therefore, liberal foreign policy must look at the world as a whole. Any form of isolationism and regionalism is obsolete. The nation that would save itself must subordinate its immediate interest to the maintenance of a peaceful, stable, and just world. That is the assumption that the United States and other nations made in establishing the United Nations.”

Vice President Hubert Humphrey, Franklin D. Roosevelt, Jr. and Arthur M. Schlesinger, Jr. were among the prominent Kennedy-Johnson administration officials who were founding members of the Americans for Democratic Action (ADA), along with Eleanor Roosevelt. ADA was founded to be a lobbying organization for Progressive policies born out of FDR’s New Deal and their leadership (as Honorary Presidents) of today includes recent members of Congress. Today’s ADA is operationally run primarily by progressive, postmodern Social Justice activists.

ADA’s Platform declared that “support of the principles of the United Nations is the cornerstone of our foreign policy.” And in its official Program, ADA describes itself as “dedicated to the achievement of freedom and economic security for all people, everywhere”

ADA’s 1947 Charter declared: “The establishment of a world government with powers adequate to prevent war must be an objective of the United States foreign policy to be achieved at the earliest possible dates.”

This urge for a kind of classless, stateless society goes back not only to Marx, but much further back in time. It is Utopian - meaning ‘no place’ - and extremely dangerous.  But this urge lives on... with the exception that today’s Utopians have the immense power of science, technology, organization and knowledge that past Utopians lacked.

The difference between 20th and 21st century leftists lies only in their honesty and deception, respectively, for identical ends.

‘No place’ will be no place any sane individual would want to be.

Tom Licata lives in Burlington, working with the elderly and individuals suffering from Alzheimer’s disease. He has 10 years experience in corporate strategic planning, finance and accounting; including IBM, Virginia Electric & Power and McDonald Associates.