One of my favorite writers on current affairs is Kevin Williamson, who posts a piece every Tuesday at nationalreview.com. Last week he did an illuminating piece on President Biden’s current concern about “ghost guns,” unserialized and untraceable firearms that can be bought online and assembled at home. 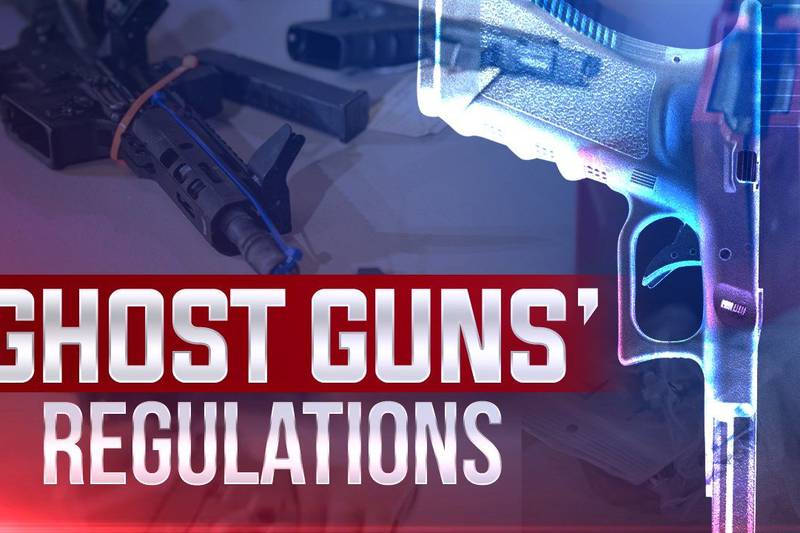 “(For context, be aware that the majority of murder victims are criminal offenders, too, a finding that has held true in the big cities for half a century. A 2012 survey of New York murder victims found that 20 percent of them were on probation or parole or had an active arrest warrant, 10 percent were confirmed gang members, 71 percent had prior arrests, etc. Only one in five male murder victims in New York did not have a prior arrest.)”

The tripartite answer, Williamson concludes, is “politics, theater, and cowardice.”

Good point, Kevin. Let’s ask our anti-gun legislators to give us a coherent answer to that.