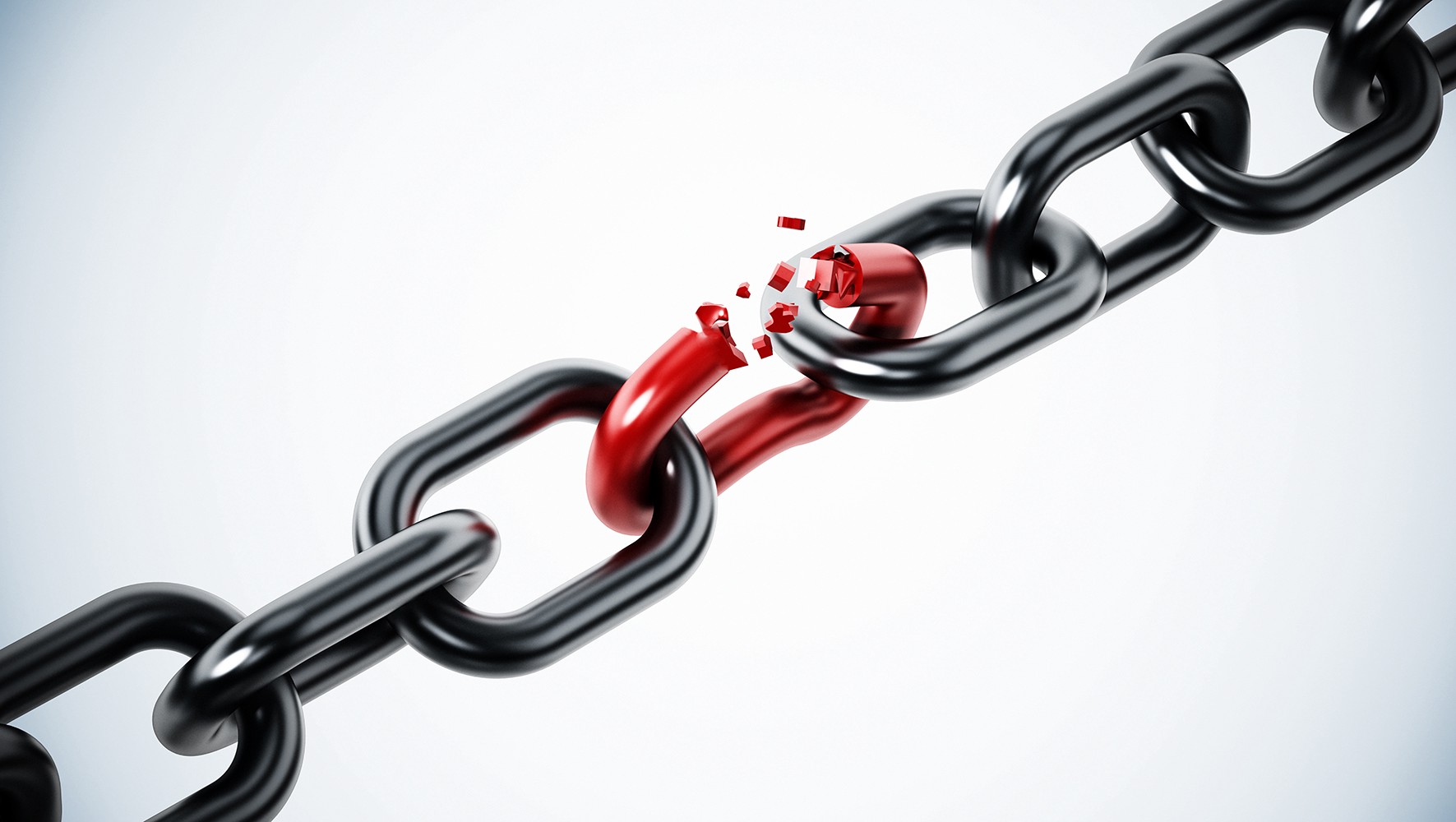 It is becoming increasingly clear that the Climate Council will have to choose between a clearly inferior Climate Plan product by the December 1 deadline, or spending more time (and taxpayer dollars) trying to correct the current Climate Plan’s flaws.

Zack Porter of Standing Trees Vermont did not mince words when he was called to witness at the Climate Council’s meeting on November 9. A group founded by those “Worried about the direction of forest management and concern that proposals related to forest management and things like the climate action plan aren't following the best science at the moment… It's 11:59 in in the climate action plan development process and some of the foundational documents that are guiding your efforts like the carbon budget are fundamentally flawed. We are not looking at, for example, at biomass electricity as you know (carbon neutral electricity generated from organic waste), with full life cycle accounting in the carbon budget" (Life cycle accounting in this context involves accounting for all of the carbon stored in trees).

Porter continues, “It's looking at it as if it was carbon neutral. It's not clear to me that we're taking into the full impacts of timber harvest, which has been shown to be a greater impact on carbon fluxes in New England than conversion from forest to non-forest land. None of that appears to be showing up in the modeling that we've done. And I don't see a significant kind of effort to model what Vermont could accomplish by putting more of its forest land into old forests than we have today.”

While I may have to disagree with Porter’s idea of ‘letting forests go’ without active management, his point about flawed science is critical to understanding what is happening in the Climate Council.

Earlier in the meeting, Abbie Corse, Council member and co-owner of the Corse Farm Dairy remarked, “What do we lose when we're, if we're, cutting down you know acres of forest to put up solar panels for example or wind turbines?”

What do lose indeed, if hasty analysis by a group biased toward the goodness of solar and wind creates the conditions in which Vermont will need to cut down acres of forest? Quite a lot, to any Vermonter remotely concerned with preserving Vermont’s forests for future generations.