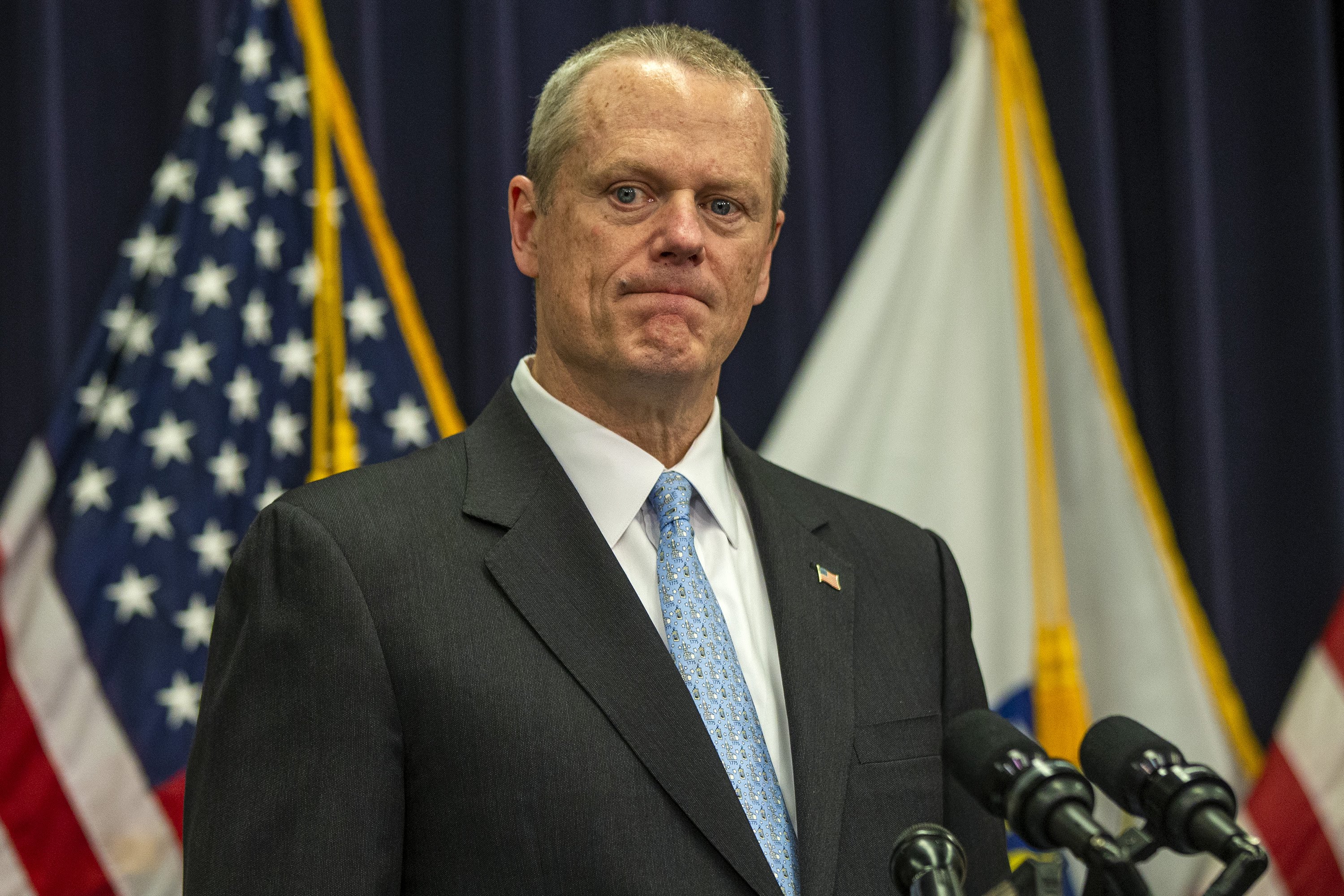 The Vermont Climate Council is poised to recommend that Vermont join the Transportation Climate Initiative (TCI) as a partial funding source for their Climate Action Plan, due in December. TCI is a hypothetical “cap and trade” scheme for motor fuels that several states would have to sign onto to make viable. The Council pursued this policy avenue despite repeated warning signs that TCI was not popular within the New England/Mid-Atlantic region, did not have the support of a majority of state governments, and did not look likely to ever become enacted.

That unlikelihood became a certainty last week when the only three governors committed to TCI, Ned Lamont of Connecticut, Daniel McKee of Rhode Island, and Charlie Baker of Massachusetts all officially dropped their support for TCI, effectively killing the idea for good.

As Ned Lamont, remarked “Look, I couldn’t get that through when gas prices were at an historic low, so I think the legislature has been pretty clear that it’s going to be a pretty tough rock to push when gas prices are so high, so no.”

Press secretary for Massachusetts Governor Charlie Baker Terry MacCormack proclaimed, “The Baker-Polito Administration always maintained the Commonwealth would only move forward with TCI if multiple states committed, and, as that does not exist, the transportation climate initiative is no longer the best solution for the Commonwealth’s transportation and environmental needs.”

What this means for Vermont is that a foundational component of the Climate Action Plan, which never should have been there in the first place, has been pulled out from under, calling into question both the overall viability of the plan and the judgment of the people putting it together.

TCI was a bad concept with unlikely prospect since its inception. Now we can officially add it to the long list of things in the Climate Action Plan not at all based on reality.