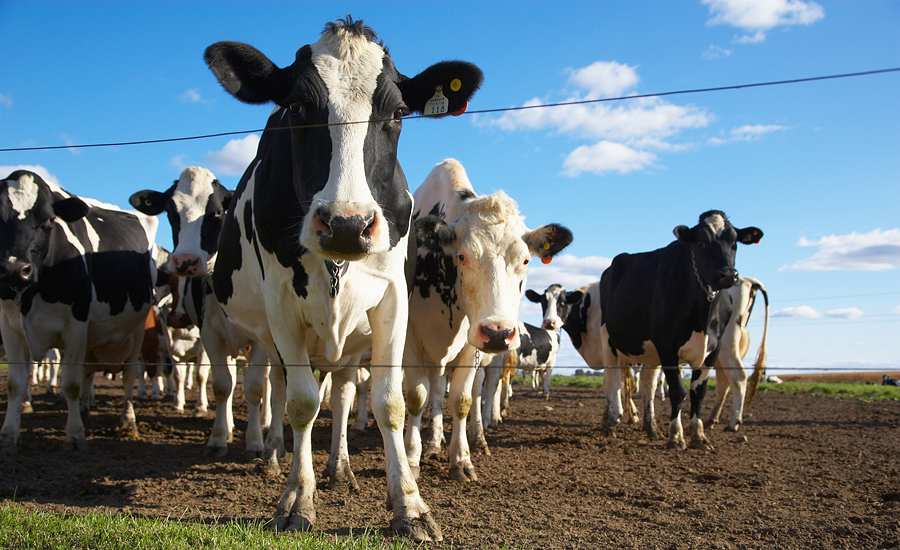 “The Sierra Club wants the Biden administration to (among other things) “initiate a rulemaking to implement standards of performance and emission guidelines to reduce methane emissions.”

An essay by Sierra Club Deputy Director Bruce Hamilton explains the Sierra Club’s concern with the climate impact of cows, hogs and other agricultural animals. “As the threat of climate disruption becomes increasingly urgent, it makes sense that every source of greenhouse gas emissions should come under scrutiny. Both the reckless burning of fossil fuels and unsustainable agricultural practices are major contributors to greenhouse gas emissions.”

So the climate craze has targeted Vermont dairy farms, as if getting rid of their methane emitting cows  will make any detectable difference in the planet’s climate, while wrecking Vermont’s dairy industry.