Live ballots for the Vermont general election are in the mail and on their way to every active voter on the statewide checklist. Since coming up with this vote-by-mail scheme in r... Read more

Kudos to True North Reports for doing what the Secretary of State’s office and/or the Attorney General’s office refuse to do in Jim Condos’ unprecedented, Wild West, mail-everybod... Read more

Vermont leads US in protests per capita

Vermont has had the highest number of protests per capita in America since late May. Most of those were affiliated with Black Lives Matter, according to the Armed Conflict Locatio... Read more

For years, public demonstrations on issues ranging from abortion to climate change have been commonplace in Vermont, signs of a healthy civil discourse. But some demonstrations ha... Read more 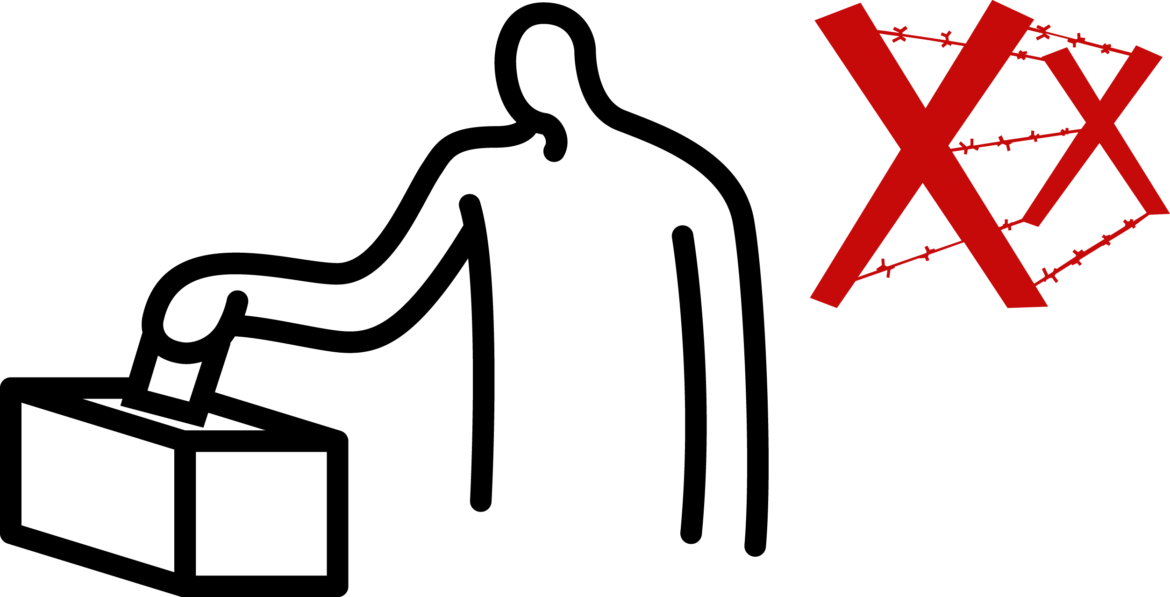 Dave Gram was a long time reporter for the Associated Press, is currently the host of what’s billed on WDEV as a “news talk” radio show (not an editorial or opinion show), and is ... Read more