Matt Cota, executive director of the Vermont Fuel Dealers Association, is a very good source of information on the consequences of implementing the Vermont Climate Council’s sweep... Read more

Peter Suderman of Reason.com keeps a close watch on Federal fiscal issues. Here’s what he tells us from the recent annual report of the Medicare trustees.

Last month there was an horrific report out of Waukesha, Wisconsin, where a crazed driver ran his SUV through a Christmas parade, killing six people.

What a Capital Gains Tax increase would do to Angel Investors

This Is What Vote Fraud in VT Really Looks Like

The Brattleboro Reformer is reporting a story of potential voter fraud in regard to a vote on the closing of Windham Elementary School.Read more

When Vermont’s Legislature appointed the Pension Benefits, Design, and Funding Task Force, there was a good chance tax increases would be discussed at some point. Now, Vermonters ... Read more 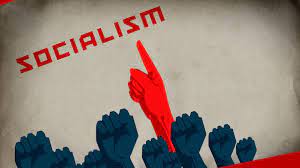 In Nature Conservancy magazine’s winter issue I read a boxed feature labelled “July 2021 was the Hottest Month Ever Recorded on Earth”. I dug online into the meani... Read more

If you saw what happened in the Virginia and New Jersey governor’s races, you know that left-of-center politicians nationwide,Read more 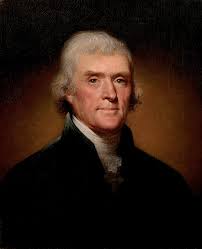