Scott Gessler was the Secretary of State of Colorado over the period when that state transitioned to mail-in-voting system. He’s done an analysis of the plans and procedures our own Secretary of State Jim Condos has put in place for Vermont’s 2020 general election and finds it, to be charitable, lacking.

In his ten page review, Gessler notes that in order to have a successful vote by mail experience – one free of fraud and error – certain safeguards must be in place. In Condos’ proposal, they are totally absent. To quote: 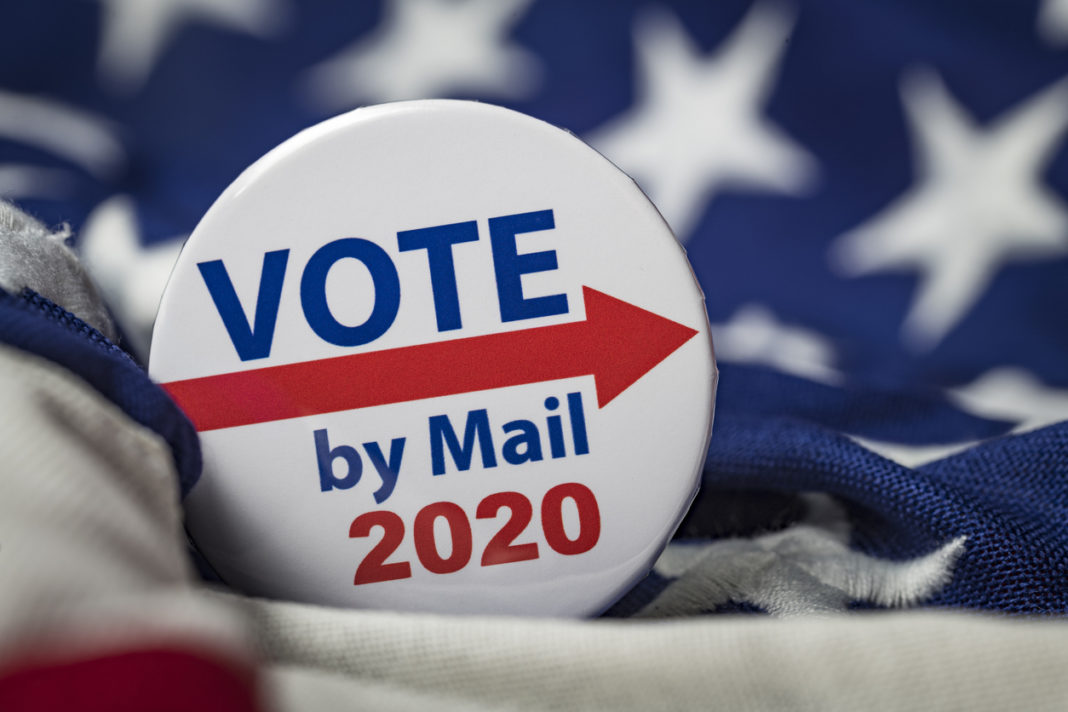 An all-mail ballot system, like any voting system, requires certain things. First, it must contain anti-fraud safeguards. These are particularly important for mail ballots, because local election officials cannot oversee every aspect of voting and in fact usually do not even see the voter in person. Second, the system must be able to respond to voter error. Again, this is important because election officials cannot provide instructions or immediately correct errors like they can at a polling place. And third, the system relies almost exclusively on the U.S. Postal Service for delivery and return of ballots, and election officials must therefore frequently verify and ensure the accuracy of mailing addresses.

In fact, there are practically no safeguards against potential vote fraud or even honest mistakes in Condos’ plan. There is no requirement to match signatures for mail in ballots, and in many cases there are no signatures on file to check if there were. This means anyone can fill out someone else’ ballot and forge a signature with no way to detect such fraud. From the report:

Because Vermont does not conduct signature verification, nothing prevents a person from illegally voting a ballot that has been delivered to an incorrect address or delivered to an address where the voter no longer lives…. Unfortunately, it is often impossible to prosecute people who have illegally filled out the voter affidavit, because the affidavit is unlikely to contain any clues as to the perpetrator.

There is no system in place to alert voters that they have made a disqualifying error in submitting their ballot by mail. This led to over 6000 Vermonters being disenfranchised in the August primary. In Colorado, for example, if you make a mistake such as forgetting a signature or putting one in the wrong place or using the wrong envelope, election officials will notify the voter and offer an opportunity to fix the problem. No such safeguard exists in Vermont.

And, of course, we know that the statewide checklist is a mess, with thousands of no-longer-eligible voters who have died or moved away still on the list and who will still receive a live ballot from their postman.

This is negligence on a grand scale. Hopefully the courts, where a lawsuit is currently under consideration, will recognize this, put practicality above politics, and put a halt to it. Sadly, I’m not holding my breath.